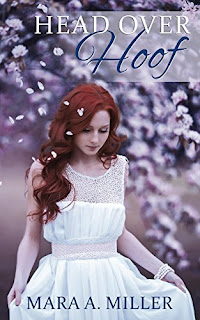 Head Over Hoof
Briana knew she needed to give college a second try. After the death of her parents and the battle to keep her brother out of trouble, her aunt’s offer to take him while she took classes was a relief. The roommate ad looks perfect; a bed to sleep in and a roof over head. A new friend to share an experience with. What could possibly go wrong? Cynthia has baggage that comes along with her six-year long relationship with her boyfriend, Aidan. While Aidan and Briana grow close over their attempts to rehabilitate a rescue horse on his family ranch, Cynthia repeatedly makes a suggestion that has the both of them blushing. They won’t; they can’t… at least in the beginning.
Kindle Price: $0.00
Click here to download this book. 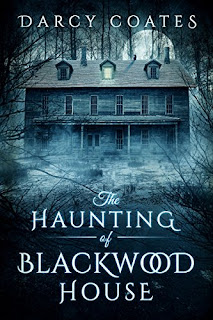 The Haunting of Blackwood House
Could you survive a week in a haunted house? Mara is the daughter of spiritualists. Her childhood was filled with séances, scam mediums and talk of ghostly presences. When Mara finally left her family’s home, she vowed she would never allow superstition or false religion into her life again. Now she’s ready to start over with her fiancé, Neil, in a world based on rationality and facts. But her past isn’t ready to let her go just yet. Mara and Neil purchase Blackwood House, a derelict property outside of town. They’re warned about strange occurrences in the crumbling building. Doors open by themselves, voices whisper in the night, bloody handprints appear on the walls, and cold spots linger in the basement, where the house’s original owner was murdered. But Blackwood was dirt-cheap and came with a large plot of overgrown land. Mara loves her new home, and disregards the warnings. Because ghosts aren’t real… …are they?
Kindle Price: $0.99
Click here to download this book. 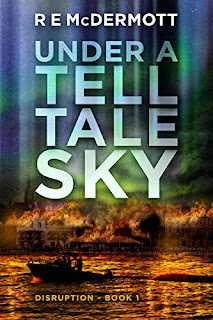 Under a Tell-Tale Sky
The grid is down, the world is in flames, and FEMA is demanding his ship and cargo, but Captain Jordan Hughes isn’t buying it. When the lights go out, seemingly for good, Hughes quickly finds being stranded far from home on a ship with working generators and a cargo of ten million gallons of irreplaceable fuel isn’t exactly a low profile position. Faced with rising crew discontent, and surrounded by worsening violence ashore, things can’t get much worse — until they do. As the remains of the federal government become increasingly corrupt and self-serving, Hughes joins a ragtag band of sailors, farmers, preppers ex-Coast Guardsmen, and dissident soldiers in an effort to re-unite his crew with their families and use remaining resources to rebuild a devastated society. Along the way they face a desperate and starving population, rampant violence from street gangs and escaped convicts, and powerful warlords created as an unintended consequence of the federal government’s ill-advised use of mercenaries.
Kindle Price: $3.99
Click here to download this book. 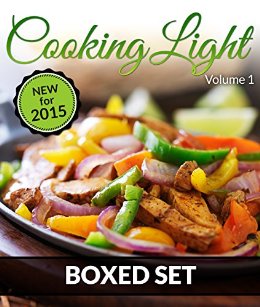 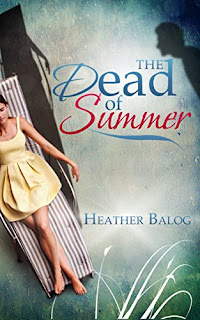 The Dead of Summer
Funny and charmingly awkward Kennedy Ryan is sixteen years old with a dominating (and gorgeous) best friend, a mother who won't leave the house, and a crush on Carson, the mysterious new boy in town. Her life is totally normal...or so she keeps telling herself until her mother begins acting strangely, or at least more strangely than usual. When Kennedy stumbles upon a dead body hidden in the basement, she enlists Carson’s help to solve the mystery and it’s sayonara normalcy, and quite possibly goodbye to everything she knows.
Kindle Price: $1.99
Click here to download this book. 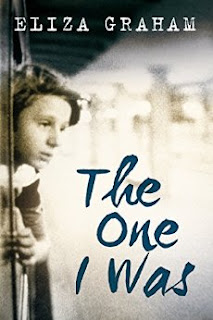 The One I Was
Restless, troubled Rosamond Hunter has spent most of her life running away from the past, filled with guilt about her involuntary role in her mother’s death. When her nursing job brings her back to Fairfleet, her childhood home, to care for an elderly refugee, she is forced to confront the ghosts that have haunted her for so long.
Kindle Price: $2.00
Click here to download this book.
Posted by Joisel at 12:00 AM