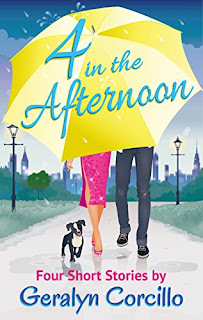 4 in the Afternoon
All Summer on a Date: The gorgeous Kyle Hunter is taking reformed iconoclast Summer to the party of the year. But when an unexpected dilemma slams into their exquisite evening, will Summer follow her date...or follow her heart?
Random Acts of Violet: Cautious loner Violet Parker needs a new playbook when her quiet summer on campus collides with an unexpected eight year-old, a monster in the attic, and Noah...
Miss Understanding in the Ballroom with the Wrench: Jesse and Peter meet at a party, but each is hiding the one thing that they think makes them un-dateable. Will their subterfuge and all the ensuing misunderstandings wreck everything? Just as the spark between them is about to ignite?
Jane Austen Meets the New York Giants: The NYT Bestselling true story of true love that kicked off Geralyn Corcillo's writing career.
Kindle Price: $0.00
Click here to download this book. 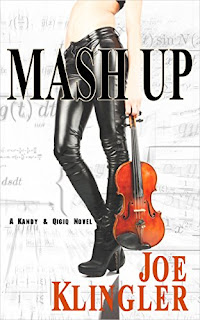 Mash Up
When a suspect dies on his watch, failure pushes Alaskan detective Qigiq to San Francisco--the land of magical technology--to regroup. His new fast-driving partner, Kandy Dreeson, calls at dawn: a beautiful avant-garde violinist is at the station freaking out about an Amazon box--and her missing roommate. Thus begins the hunt for a killer who leaves behind a torrent of body parts, videos of heinous crimes, and deadly explosions.
Kindle Price: $0.99
Click here to download this book. 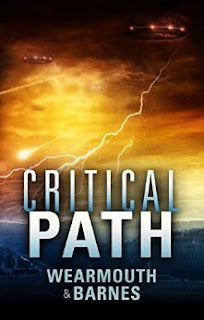 Critical Path
Earth is recovering after Denver and his group managed to stamp out the immediate alien threat. Now, Denver and his team, stationed in a liberated croatoan farm, plan to restore humanity as the dominant force. But when shocking information comes to light, they set off on an immediate mission north.
Kindle Price: $0.99
Click here to download this book. 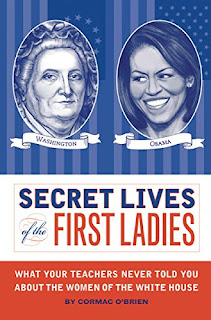 Secret Lives of the First Ladies
You'll discover that Dolley Madison loved to chew tobacco. Mary Todd Lincoln was committed to an asylum, and Mamie Eisenhower never missed an episode of As the World Turns. You'll also learn why Hillary Clinton went to work for Wal-Mart (long before she started campaigning for a higher minimum wage). Complete with biographies of every first lady, Secret Lives of the First Ladies tackles rough questions that other history books are afraid to ask: How many of these women owned slaves? Which ones were cheating on their husbands? And why did Eleanor Roosevelt serve hot dogs to the Kings and Queens of England?
Kindle Price: $2.99
Click here to download this book. 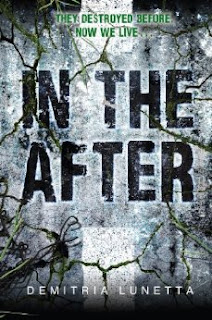 In the After
They hear the most silent of footsteps. They are faster than anything you've ever seen.
And They won't stop chasing you...until you are dead. Amy is watching TV when it happens, when the world is attacked by Them. These vile creatures are rapidly devouring mankind. Most of the population is overtaken, but Amy manages to escape—and even rescue “Baby,” a toddler left behind in the chaos. Marooned in Amy’s house, the girls do everything they can to survive—and avoid Them at all costs. After years of hiding, they are miraculously rescued and taken to New Hope, a colony of survivors living in a former government research compound. While at first the colony seems like a dream with plenty of food, safety, and shelter, New Hope slowly reveals that it is far from ideal. And Amy soon realizes that unless things change, she’ll lose Baby—and much more.
Kindle Price: $1.99
Click here to download this book. 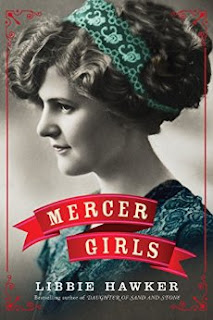 Mercer Girls
It’s 1864 in downtrodden Lowell, Massachusetts. The Civil War has taken its toll on the town—leaving the economy in ruin and its women in dire straits. That is, until Asa Mercer arrives on a peculiar, but providential, errand: he seeks high-minded women who can exert an elevating influence in Seattle, where there are ten men for every woman. Mail-order brides, yes, but of a certain caliber.
Kindle Price: $1.99
Click here to download this book.