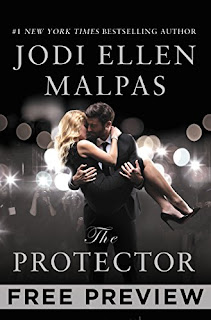 The Protector
People think they have Camille Logan nailed: daddy's girl; beautiful, spoiled young woman with her father's bank balance to fund her lifestyle. But Camille is determined to have a life free from his strings. Out on her own, she's made mistakes, including one that found her clawing her way back after a stint in rehab and plenty of bad press. Now, after fighting so hard to be independent and happy, she finds her life threatened as a result of her father's ruthless business dealings. Caught between resentment and fear, Camille prepares herself for the measures her father will take to protect her. But nothing could prepare her for the ex-SAS sniper who crashes into her life.
Kindle Price: $0.00
Click here to download this book. 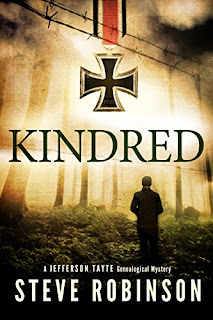 Kindred
Jefferson Tayte is good at finding people who don’t want to be found. For years he has followed faint genealogical trails to reunite families—and uncover long-hidden secrets. But Tayte is a loner, a man with no ties of his own; his true identity is the most elusive case of his career. But that could all be about to change. Now Tayte has in his possession the beginnings of a new trail—clues his late mentor had started to gather—that might at last lead to his own family. With Professor Jean Summer, his partner in genealogical sleuthing, he travels to Munich to pick up the scent. But the hunt takes them deep into dangerous territory: the sinister secrets of World War II Germany, and those who must keep them buried at any cost. When their investigations threaten to undermine a fascist organisation, Tayte and Summer know time is running out. Can they find their way to the dark heart of a deadly history before they become its latest victims?
Kindle Price: $1.99
Click here to download this book. 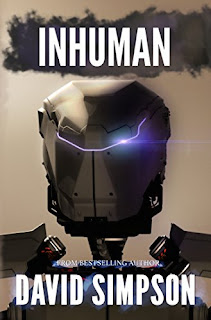 Inhuman
James, Old-timer, Thel, and the A.I. are all back for the most shocking part of the Post-Human saga yet. No matter what you thought was coming next, you’re wrong!
Kindle Price: $0.99
Click here to download this book. 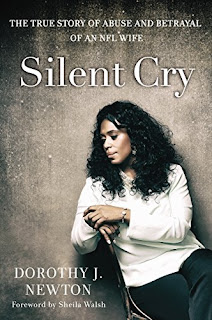 Silent Cry: The True Story of Abuse and Betrayal of an NFL Wife
Raised near New Orleans as one of six children, Dorothy Newton was surrounded by abuse and poverty as she grew up. But she became the first in her family to graduate from college and moved out of poverty. She then began to live out her dreams in Dallas of a better home and life when she married celebrity superstar football player Nate Newton. She had gone from poverty to the pinnacle of success. She was married to a handsome, successful, famous professional athlete, who was a three time Super Bowl Champion and six time Pro-Bowler for the Dallas Cowboys. But all that glittered was not gold.
Kindle Price: $2.99
Click here to download this book. One Good Dragon Deserves Another
After barely escaping the machinations of his terrifying mother, two all knowing seers, and countless bloodthirsty siblings, the last thing Julius wants to see is another dragon. Unfortunately for him, the only thing more dangerous than being a useless Heartstriker is being a useful one, and now that he’s got an in with the Three Sisters, Julius has become a key pawn in Bethesda the Heartstriker’s gamble to put her clan on top.
Kindle Price: $1.99
Click here to download this book. 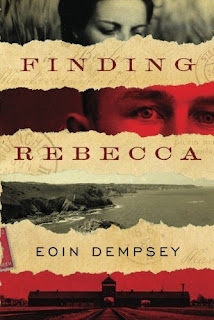 Finding Rebecca
Nothing could keep Christopher and Rebecca apart: not her abusive parents, or even the fiancé she brought home after running away to England. But when World War II finally strikes the island of Jersey, the Nazi invaders ship Rebecca to Europe as part of Hitler’s Final Solution against the Jewish population. After Christopher and his family are deported back to their native Germany, he volunteers for the Nazi SS, desperate to save the woman he loves. He is posted to Auschwitz and finds himself put in control of the money stolen from the victims of the gas chambers. As Christopher searches for Rebecca, he struggles to not only maintain his cover, but also the grip on his soul. Managing the river of tainted money flowing through the horrific world of Auschwitz may give him unexpected opportunities. But will it give him the strength to accept a brave new fate that could change his life—and others’ lives—forever?
Kindle Price: $2.00
Click here to download this book.