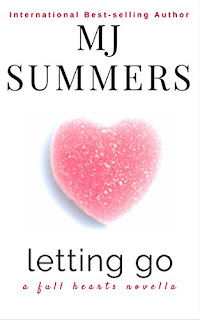 Letting Go
It’s 1994, and Harper Young is a typical fifteen-year-old girl in love with two things: fashion and the boy next door, Evan Donovan. Counting down the days until summer vacation, she plans to spend the next three months laying out in her backyard in her bikini, just in case Evan happens to come outside. Little does she know that her mother is about to cause a shocking scandal that will rock the entire state of Colorado and change the course of Harper’s life forever. Now instead of trying to get noticed, Harper needs to hide. Join Harper as she learns that the best way to protect herself is to run from her past and never fall in love.
Kindle Price: $0.00
Click here to download this book. 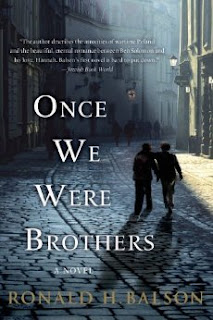 Once We Were Brothers
The gripping tale about two boys, once as close as brothers, who find themselves on opposite sides of the Holocaust. Elliot Rosenzweig, a respected civic leader and wealthy philanthropist, is attending a fundraiser when he is suddenly accosted and accused of being a former Nazi SS officer named Otto Piatek, the Butcher of Zamosc. Although the charges are denounced as preposterous, his accuser is convinced he is right and engages attorney Catherine Lockhart to bring Rosenzweig to justice. Solomon persuades attorney Catherine Lockhart to take his case, revealing that the true Piatek was abandoned as a child and raised by Solomon's own family only to betray them during the Nazi occupation. But has Solomon accused the right man?
Kindle Price: $2.99
Click here to download this book. 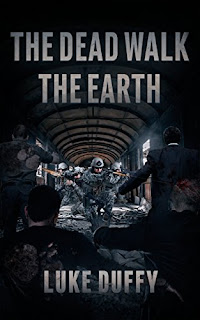 The Dead Walk The Earth
As the flames of war threaten to engulf the globe, a new threat emerges.
A ‘deadly flu’, the like of which no one has ever seen or imagined, relentlessly spreads, gripping the world by the throat and slowly squeezing the life from humanity. Eight soldiers, accustomed to operating below the radar, carrying out the dirty work of a modern democracy, become trapped within the carnage of a new and terrifying world. Deniable and completely expendable. That is how their government considers them, and as the dead begin to walk, Stan and his men must fight to survive.
Kindle Price: $0.99
Click here to download this book. 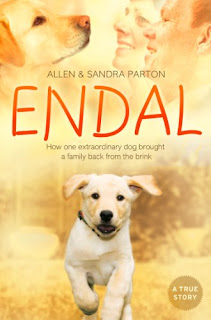 Endal: How one extraordinary dog brought a family back from the brink
The remarkable story of Endal, voted 'Dog of the Millennium', and how, through his remarkable skills, companionship and unstinting devotion, he gave Allen Parton a reason to live again.
Kindle Price: $1.99
Click here to download this book. The Immortal Collection
When Adriana, a brilliant young archaeologist, accepts a position at the Museum of Archaeology in her hometown of Santander, Spain, she never imagines that her new boss has lived through the history she can only study.
Kindle Price: $2.00
Click here to download this book. 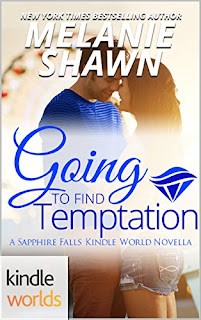 Sapphire Falls: Going To Find Temptation
Sign divorce papers and sell the house…check. Road trip to Sapphire Falls…check. Fall in love…Sara Kellan was ready to start the next chapter in her life. With two little ones, the blue eyed beauty had no choice but to find her way again. What she didn't know was that she would find something more in Sapphire Falls.
Kindle Price: $2.00
Click here to download this book.