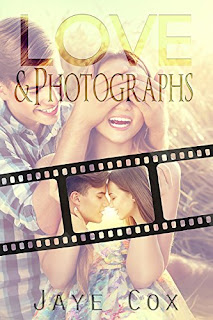 Love and Photographs
When her heart remembers but her head doesn’t, will one photograph change everything? Claire didn’t need her memories when everything within her knew she loved him.
Kindle Price: $0.00
Click here to download this book. 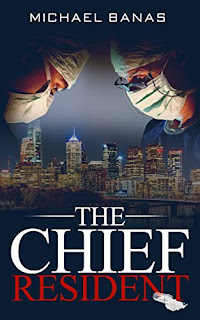 The Chief Resident
Phillip Drummer is a chief surgical resident at the Philadelphia General Hospital. After five years of intense training he stands atop the surgical pyramid, poised to graduate in six months. His final clinical rotation places him under the direction of Dr. Frederick Riles II, the esteemed chairman of the Department of Surgery. Dr. Riles is in the midst of completing his life’s work, a landmark study investigating Lysovage - an experimental drug designed to combat painful abdominal adhesions. Through a series of random events, Phil is drawn into the project and introduced to the marketing machine of Union Park Biotech, the pharmaceutical giant sponsoring the venture. He is soon exposed to the power and wealth of Union Park, whose influence penetrates deep into the core of the medical center. A series of complications involving the wonder drug suddenly threatens to derail the project, along with Phil’s developing relationship with a pharmaceutical spokesperson.
Kindle Price: $0.99
Click here to download this book. 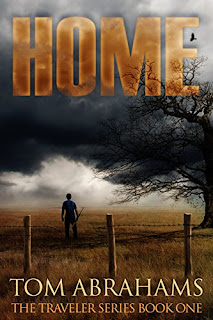 Home
Five years after a pneumonic plague killed two-thirds of the world’s population, army veteran Marcus Battle is isolated. He’s alone with his guns, his food, and the graves of his wife and child. Unaware of the chaos that’s befallen everything outside of his central Texas ranch land, Marcus lives a Spartan life. If anyone steps onto his property he shoots first and never ask questions. But when a woman in distress, chased by marauders, seeks asylum, Marcus has a decision to make. Does he throw her to the wolves to protect himself or does he help her and leave the shelter and protection of home?
Kindle Price: $0.99
Click here to download this book. 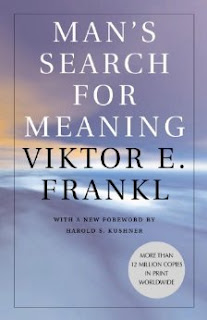 Man's Search for Meaning
Psychiatrist Viktor Frankl's memoir has riveted generations of readers with its descriptions of life in Nazi death camps and its lessons for spiritual survival. Between 1942 and 1945, Frankl labored in four different camps, including Auschwitz, while his parents, brother, and pregnant wife perished. Based on his own experience and the experiences of others he treated later in his practice, Frankl argues that we cannot avoid suffering, but we can choose how to cope with it, find meaning in it, and move forward with renewed purpose. Frankl's theory--known as logotherapy, from the Greek word logos ("meaning")--holds that our primary drive in life is not pleasure, as Freud maintained, but the discovery and pursuit of what we personally find meaningful.
Kindle Price: $2.99
Click here to download this book. 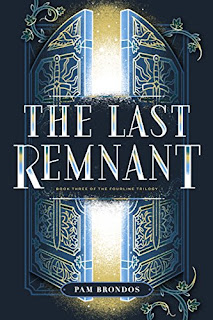 The Last Remnant
Following her forced departure from Fourline, Natalie Barns has been aching to rejoin the struggle to overthrow its evil dictator. With Soris and those she left behind constantly on her mind, Nat bides her time, determined to find a cure for the duozi—those infected by the terrifying Nala. An unexpected discovery propels her back to those she has sworn to protect, but her reappearance in Fourline is anything but straightforward, particularly when familiar faces appear when least expected. Despite the warnings of her friends and the looming threat of the vengeful Nala queen, Nat joins the fight in Fourline, both in her mind as well as on the field of battle. Her decisions may salvage Fourline’s future but at the risk of her own horrifying fate.
Kindle Price: $2.00
Click here to download this book. 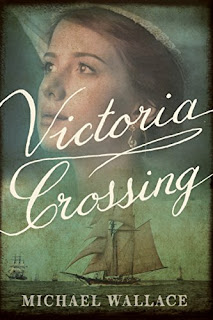 Victoria Crossing
Driven from Ireland during the potato famine, Protestant Victoria MacPherson and Catholic Maeve O’Reilly find themselves thrown together aboard a Manhattan-bound ship. After a treacherous journey, they arrive in New York City in 1851, with only a small purse of silver and the promise that Maeve’s brother will find them there. But when he doesn’t show, the girls are quickly conned out of their savings by a smooth-talking scam artist, leaving the two destitute in the tenements of Lower Manhattan. As the women work their way from seamstresses earning pennies a day to proprietresses starting their own shop, their success is endangered by the city’s corruption and a disgraceful secret that Victoria has been keeping from Maeve. Jealous rivals, religious prejudice, and the shocking revelation of Victoria’s shameful past threaten to break their bond and reduce the women to rags. But will their strength, courage, and spirit be enough to help them survive and thrive once again?
Kindle Price: $1.99
Click here to download this book.