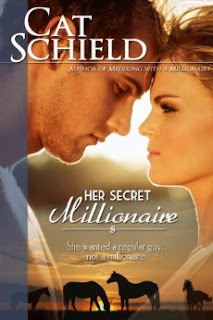 Her Secret Millionaire
When the handsome, down-to-his-last dollar cowboy who sweeps you off your feet turns out to be a millionaire, most girls would be thrilled. Not Jaime Burnett. Negative experiences with the rich guys her mother frequently pushes at her have left her feeling less than perfect. For Cody Montgomery it was supposed to be a quick casual fling. A couple weeks of fun and he'd move on. But he underestimated how much he liked being with a woman who didn't look at him with dollar signs in her eyes. And when his deception blows up in his face, the only way he knows to get back in Jaime's good graces is to shower her with the one thing she isn't interested in: his money.
Kindle Price: $0.00
Click here to download this book. 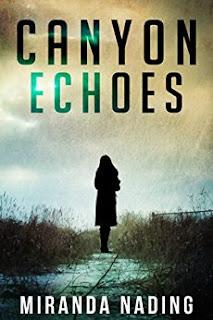 Canyon Echoes
There are many reasons folks come to Yellowstone National Park to work. Some come to sow their wild oats, get closer to nature, or to explore. Others come to heal… or to hide. For Gracie O’Dowdy, Canyon Village is the only place she can pretend to be just like everyone else. She’s found a home, a family. When the people around her begin to die, she is forced to accept who – and what – she is. When a close friend becomes a victim of the Canyon Killer, Ranger Hudson Foster will stop at nothing to get his pound of flesh. The deeper he digs, the more certain he becomes that the killer is none other than Gracie. After all… she’s done it before.
Kindle Price: $0.99
Click here to download this book. 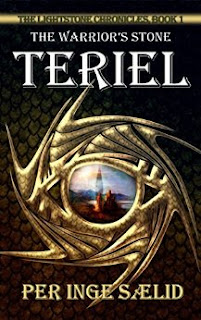 Teriel
For a thousand years, the Acan Empire has ruthlessly dominated the land, its black power assured by cruel sorcerers and merciless assassins. In the midst of the darkness, a glimmer of hope is about to appear in the most unlikely of places: deep in the caves under Mount Horgathe. Destiny has chosen a 15-year-old slave, born and raised in a mine, to fight for his people's freedom. The young man's name is Teriel.
Kindle Price: $0.99
Click here to download this book. 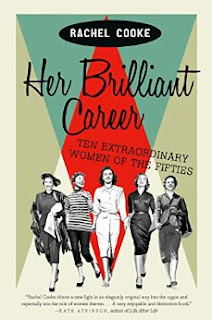 Her Brilliant Career: Ten Extraordinary Women of the Fiftie
"Rachel Cooke shines a new light in an elegantly original way into the 1950s and especially into the role of women therein. By cleverly focussing on the lives of several extraordinary woman, she manages to produce a social history which is highly absorbing and richly informative. A very enjoyable and distinctive book" - Kate Atkinson
Kindle Price: $1.99
Click here to download this book. 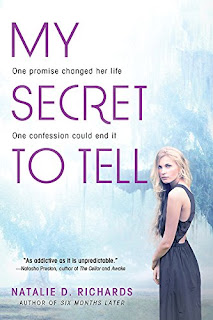 My Secret to Tell
Emerson May is "the good girl." She's the perfect daughter, the caring friend, the animal shelter volunteer. But when her best friend's brother breaks into her room, his hands covered in blood, she doesn't scream or call the cops. Because when Deacon smiles at her, Emmie doesn't want to be good. The whole town believes notorious troublemaker Deacon is guilty of assaulting his father. Only Emmie knows a secret that could set him free. But if she follows her heart, she could be trusting a killer...You can't always trust the boy next door.
Kindle Price: $1.99
Click here to download this book. 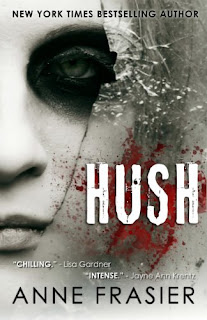 Hush
It's criminal profiler Ivy Dunlap's job to unravel the psyches of the most dangerous men alive. None haunts her dreams more than the killer who took her son's life sixteen years ago, then silently disappeared into the dark. Now an urgent request for help from the Chicago police has reawakened Ivy's greatest nightmare. The Madonna Murderer has returned to fulfill his calling. This time Ivy understands the killer instinct. She knows what man is capable of. This time she's ready to confront her deepest fear, face-to-face. For the very last time...
Kindle Price: $1.99
Click here to download this book.
Posted by Joisel at 12:00 AM