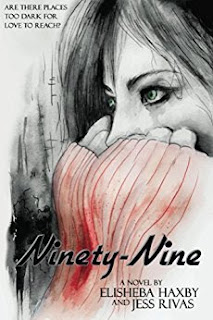 Ninety-Nine
Darkness has shrouded Tamara's life as long as she can remember. After one more "love of her life" shatters her heart, she's on the run, desperate to flee the pain-and the state. A hundred miles of driving and something strange is happening. The number 99 is haunting her. When an unexpected breakdown leaves her stranded in Vancouver at the Highway 99 Diner, it feels like a sign, but will she find a new beginning or the same old patterns? Stuck for a time, Tamara faces the reality that running doesn't lead to freedom, but cost far more. Will she allow the truth to set her free, or go the way of the familiar and risk losing it all?
Kindle Price: $0.00
Click here to download this book. 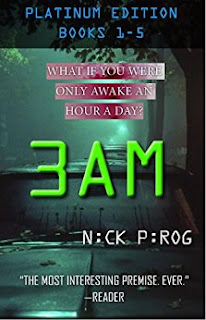 3 a.m.
Henry Bins hasn't seen his mother in thirty years. She walked out when he was six and never looked back. Five years ago, Henry started looking for her. Now she’s been found. At the bottom of the Potomac River. Henry soon learns everything he thought he knew about his mother was a lie. And that maybe his condition wasn't the reason his mother left all those years ago. Because Sally Bins wasn't your average woman. She was a spy.
Kindle Price: $0.99
Click here to download this book. 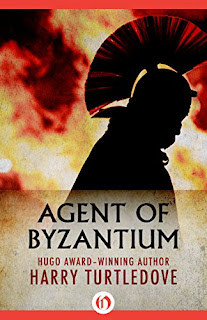 Agent of Byzantium
In a universe where Mohammed became a Christian, the Byzantine Empire has not only survived, it flourishes--developing technology at an earlier date than in our universe. But Byzantium has many jealous enemies, and thus Basil Argyros, Byzantium's version of 007, has his hands full thwarting subversive plots.
Kindle Price: $1.99
Click here to download this book. 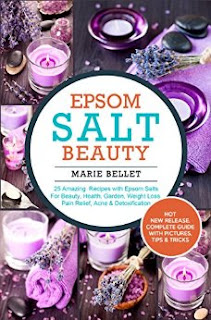 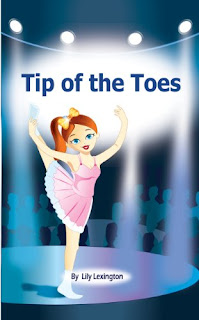 Tip of the Toes
This is a tale about a young ballerina as she prepares for her big concert. Follow her as she attempts to conquer her fears about performing in front of an audience in this heart warming tale.
Kindle Price: $0.99
Click here to download this book. 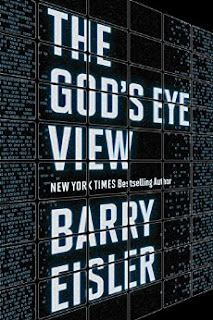 The God's Eye View
NSA director Theodore Anders has a simple goal: collect every phone call, email, and keystroke tapped on the Internet. He knows unlimited surveillance is the only way to keep America safe. Evelyn Gallagher doesn’t care much about any of that. She just wants to keep her head down and manage the NSA’s camera network and facial recognition program so she can afford private school for her deaf son, Dash. But when Evelyn discovers the existence of a program code-named God’s Eye and connects it with the mysterious deaths of a string of journalists and whistle-blowers, her doubts put her and Dash in the crosshairs of a pair of government assassins: Delgado, a sadistic bomb maker and hacker, and Manus, a damaged giant of a man who until now has cared for nothing beyond protecting the director. Within an elaborate game of political blackmail, terrorist provocations, and White House scheming, a global war is being fought—a war between those desperate to keep the state’s darkest secrets and those intent on revealing them. A war that Evelyn will need all her espionage training and savvy to survive, because the director has the ultimate advantage: The God’s Eye View.
Kindle Price: $1.99
Click here to download this book.
Posted by Joisel at 12:00 AM