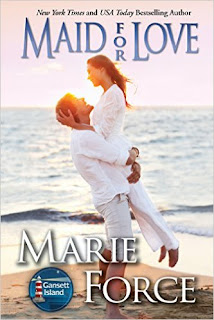 Maid for Love
Maddie Chester is determined to leave her hometown of Gansett Island, a place that has brought her only bad memories and ugly rumors. Then she’s knocked off her bike on the way to her housekeeping job at McCarthy’s Resort Hotel by Gansett’s “favorite son,” Mac McCarthy. He’s back in town to help his father with preparations to sell the family resort and has no intention of staying long. When Mac accidentally sends Maddie flying over the handlebars, badly injuring her, he moves in to nurse her back to health and help care for her young son. He soon realizes his plans for a hit-and-run visit to the island are in serious jeopardy, and he just may be “maid” for love.
Kindle Price: $0.00
Click here to download this book. 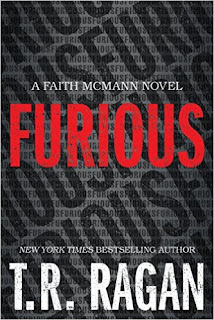 Furious
Faith McMann comes home to a nightmare: her husband is killed and her son and daughter are taken. Although the intruders leave her for dead, she survives. Crippling grief and fear for her children make life unbearable. Until her anguish turns to anger…and she trades victimhood for vengeance.
Kindle Price: $1.99
Click here to download this book. 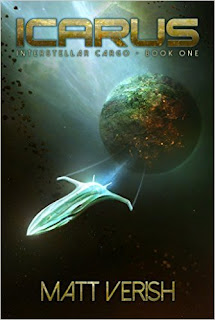 Icarus
Cole Musgrave’s dream of interstellar travel is about to become a nightmare. When a high-profile delivery is compromised aboard a state-of-the-art cargo vessel, the newly appointed captain finds himself embroiled in an assignment far above his pay grade. Blackmail, terrorists, a malfunctioning prototype A.I. pilot, and a sinister terraforming corporation with deep criminal ties await him. Who knew delivering cargo to the deep recesses of space could be so dangerous? Armed only with his cunning and past military experience, Cole is one against many. But this unorthodox interstellar cargo pilot won’t go down without a fight—even after he is faced with a choice that will alter the course of his life forever.
Kindle Price: $2.99
Click here to download this book. 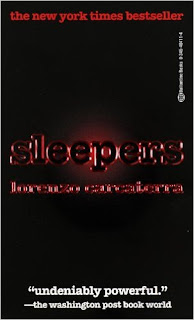 Sleepers
This is the story of four young boys. Four lifelong friends. Intelligent, fun-loving, wise beyond their years, they are inseparable. Their potential is unlimited, but they are content to live within the closed world of New York City's Hell's Kitchen. And to play as many pranks as they can on the denizens of the street. They never get caught. And they know they never will. Until one disastrous summer afternoon.
Kindle Price: $1.99
Click here to download this book. 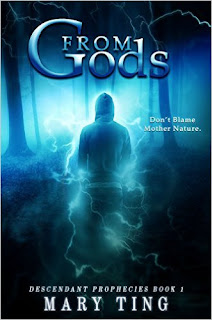 From Gods
Skylar Rome can’t wait to spend her last summer before college with her cousin, Kayla. Everything changes when they meet the Grand brothers. Skylar is sure she should stay away from Mason Grand, but their attraction is undeniable. Then Skylar’s life erupts into turmoil. She steps into a world where descendants of ancient gods have super powers, evil beings chase her, and questions arise about her own identity. She is running out of time and running for her life, while trying to unravel the mystery of what they want from her. Forced into a battle set into motion long before she was born, will Skylar find the answers she seeks, or will she die trying?
Kindle Price: $2.99
Click here to download this book. 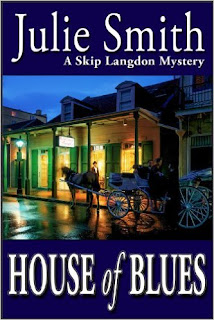