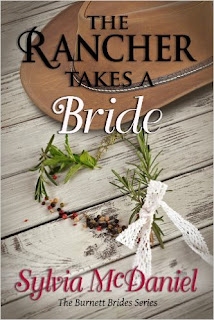 The Rancher Takes A Bride
Eugenia Burnett wants grandchildren. This cunning widow is determined to find wives for her brood of handsome sons. Rose Severin speaks to the dead or at least she pretends to until she can earn enough money to make her way to New York and become a famous actress like her mother. Travis Burnett is resolved to rid the frontier town of imposters like Rose. But Eugenia thinks the fiery Rose is just the woman for her obstinate son. She schemes to keep Rose at the family ranch where Travis soon realizes that the supposed spiritualist is more than just a pretty swindler.
Kindle Price: $0.00
Click here to download this book. 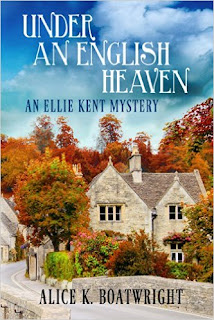 Under an English Heaven
When Ellie Kent moves to an English village with her new husband Graham, she fears the villagers will always see her as that young American who snared their attractive vicar during his sabbatical in California. But this challenge is nothing compared to what happens when she stumbles across a body in the churchyard. The villagers insist they don't know the murdered man, so suspicion mounts that the killer must be the incomer - the vicar's new wife. As evidence piles up against her, Ellie tries to stay one step ahead of the police to unravel a decades-old literary mystery and love story. Will others die before she can solve it? And what will be left of her new life and marriage, even if she succeeds?
Kindle Price: $3.99
Click here to download this book. 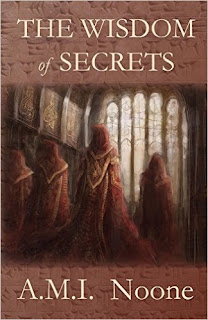 The Wisdom Of Secrets
A brotherhood that has existed since before the time of Christ, a sacred pact and a secret that is older than time itself. Although they have been mentioned in the bible and traces of their existence are scattered throughout the globe, Peter Madeloy had always presumed that the myths of the possible existence of an ancient brotherhood, living on Earth for milennia, was nothing more than that, a myth. Until one day his father is brutally murdered and his mother is kidnapped.
Kindle Price: $2.99
Click here to download this book. 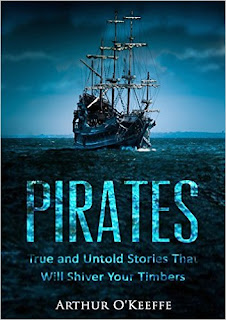 Pirates: True and Untold Stories That Will Shiver Your Timbers
In this book, you'll learn about six of the most famous pirates of all time. From dangerous and cruel me, to those who were only in it for the bounty, you will discover what motivated them, how they moved forward and why they chose to pirate in the first place. All of these pirates have stories, some which have been lost in time and untold until this very moment.
Kindle Price: $2.99
Click here to download this book. 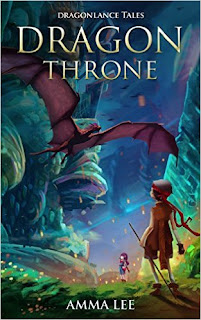 Dragon Throne
After a terrible dragon attack on the little town of Fairfield, the King of Proudhaven declares war on the Dragons. Within days, the entire country becomes a battlefield in the conflict between Dragons and Humans, leaving the land unsafe for all. One hope still remains, however, and that hope comes in the form of the young dragon Flashwing. He knows the truth behind the attack on Fairfield, and will stop at nothing to bring peace back to the land.
Kindle Price: $2.99
Click here to download this book. 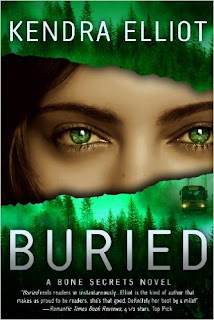 Buried
Reporter Michael Brody is used to getting answers. The one that’s eluded him, though, for twenty long years is learning what happened to his brother Daniel the day his school bus disappeared. When the remains of the other children are discovered—and Daniel’s aren’t among them—a desperate Michael calls upon the sole survivor of the tragedy, Chris Jacobs, hoping he will finally break his silence.
Kindle Price: $4.99
Click here to download this book.