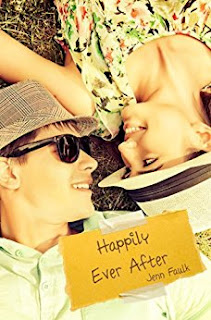 Happily Ever After
Cammie Evans was a girl with a plan from the moment God called her to be a foreign missionary. After several years spent all over the world, though, she finds herself with a new assignment that leaves her questioning all that she once thought to be true about life, love, and calling. David Connor was always the weird kid in the youth group, never destined to live up to his father's expectations. After several years of working to find his own significance in Christ and his calling as a foreign missionary, he finds himself asking hard questions about who he is and what God wants from him. As their lives change and the past becomes part of the present, can Cammie and David help one another find their own happily ever after?
Kindle Price: $0.00
Click here to download this book. 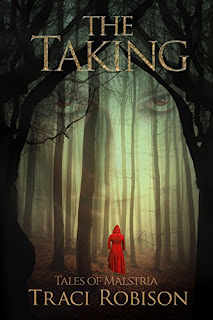 The Taking
A girl on the cusp of womanhood, Amarys of Rensweald wants to live without limits. Three generations have passed since the knight LeMerle carved out his realm, but legends of his atrocities during the Norman Conquest have only grown in the years between. When the castle he built becomes her home, Amarys is terrorized by increasingly violent dreams and begins to sense she is changing. Her guardian, Leoric, encourages her to pursue her emerging desires while her tutor, Treowyn, instructs her to follow the rigid moral code he has set for himself. Amarys struggles to make the right choices, but when love gnashes her, she only wants revenge. Now she must face the monster she has released.
Kindle Price: $1.99
Click here to download this book. 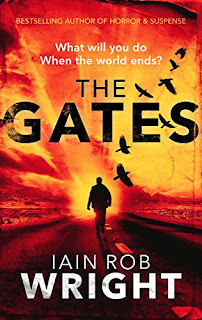 The Gates
What would you do if the world ended? That’s a question that needs answering quickly when strange gates open all over the world. Something unimaginable is about to take place. Hell is coming, and no one can escape it. Guy Granger is a Coast Guard captain in search of his kids, who just so happen to be thousands of miles away when the gates appear. Mina Magar is a photojournalist taking pictures of horrors she could never have imagined. Rick Bastion is a fading pop star with his head in a bottle and no hope for the future, even before the apocalypse began. Tony Cross is a soldier stuck on the Iraq-Syria border, but fighting insurgents is no longer a priority as a new threat emerges. For all of them, staying alive will be next to impossible. But they must try. When the gates open, all Hell will break loose!
Kindle Price: $0.99
Click here to download this book. 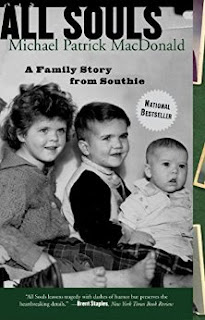 All Souls: A Family Story from Southie
Michael Patrick MacDonald grew up in "the best place in the world"--the Irish-American Old Colony projects of South Boston--where 85% of the residents collect welfare in an area with the highest concentration of impoverished whites in the U.S. In All Souls, MacDonald takes us deep into the secret heart of Southie. With radiant insight, he opens up a contradictory world, where residents are besieged by gangs and crime but refuse to admit any problems, remaining fiercely loyal to their community. MacDonald also introduces us to the unforgettable people who inhabit this proud neighborhood.
Kindle Price: $2.99
Click here to download this book. 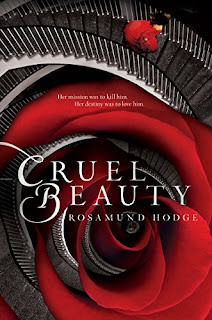 Cruel Beauty
Since birth, Nyx has been betrothed to the evil ruler of her kingdom-all because of a foolish bargain struck by her father. And since birth, she has been in training to kill him.With no choice but to fulfill her duty, Nyx resents her family for never trying to save her and hates herself for wanting to escape her fate. Still, on her seventeenth birthday, Nyx abandons everything she's ever known to marry the all-powerful, immortal Ignifex. Her plan? Seduce him, destroy his enchanted castle, and break the nine-hundred-year-old curse he put on her people. But Ignifex is not at all what Nyx expected. The strangely charming lord beguiles her, and his castle—a shifting maze of magical rooms—enthralls her. As Nyx searches for a way to free her homeland by uncovering Ignifex's secrets, she finds herself unwillingly drawn to him. Even if she could bring herself to love her sworn enemy, how can she refuse her duty to kill him? With time running out, Nyx must decide what is more important: the future of her kingdom, or the man she was never supposed to love.
Kindle Price: $1.99
Click here to download this book. 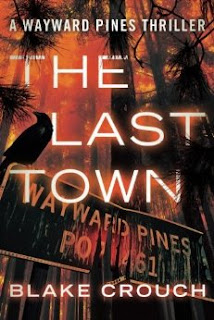 The Last Town
Secret Service agent Ethan Burke arrived in Wayward Pines, Idaho, three weeks ago. In this town, people are told who to marry, where to live, where to work. Their children are taught that David Pilcher, the town’s creator, is god. No one is allowed to leave; even asking questions can get you killed. But Ethan has discovered the astonishing secret of what lies beyond the electrified fence that surrounds Wayward Pines and protects it from the terrifying world beyond. It is a secret that has the entire population completely under the control of a madman and his army of followers, a secret that is about to come storming through the fence to wipe out this last, fragile remnant of humanity.
Kindle Price: $2.00
Click here to download this book.
Posted by Joisel at 12:00 AM