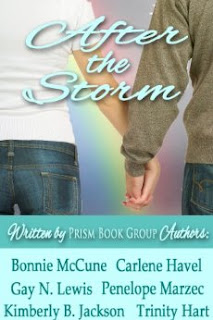 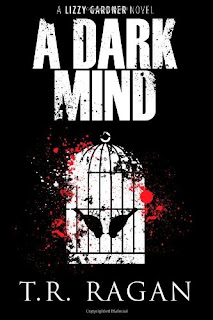 A Dark Mind
A serial killer is terrorizing Sacramento, preying on happily married couples and unleashing unspeakable cruelties upon his victims. The ordeal rekindles disturbing memories for private investigator Lizzy Gardner, who barely escaped a serial killer clutches only years ago. But while most Sacramento residents are hiding in the shadows, paralyzed by fear, Lizzy is compelled to go after the Lovebird Killer. So it no surprise that, when a routine workers- compensation case suddenly leads her and her two young assistants onto the killer trail, she welcomes the chase, determined to bring him to justice before he can claim another victim. She never imagines he could be two steps ahead, watching her every move and plotting his bloodiest, most triumphant conquest of all.
Kindle Price: $1.99
Click here to download this book. 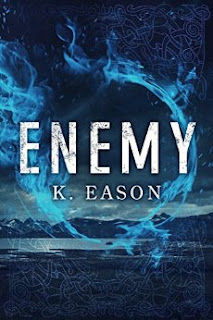 Enemy
The Illhari Republic rests on the bones of gods, telling tales of conquest and forgetting its once-bloody devotion to its most powerful goddess. Snowdenaelikk, half-blood conjuror and smuggler, cares less about history than the silver she can win with sharp metal and sharper wits. But when the local legion blames her for burning a village, an outlander with a sense of honor intervenes, and Snow finds herself tangled in politics and an unwelcome partnership. Snow and her new partner, Veiko, together with the legion scout Dekklis, uncover a conspiracy that will destroy the Republic from within. It seems that the goddess is back from wherever dead gods go. She has not forgotten the Republic, and she wants revenge. Loyal Dekklis will do anything to save the Republic, and Snow reluctantly agrees to help—until she realizes that “anything” means sacrificing Veiko. Now Snow must decide whether her partner’s life is worth betraying her allies and damning the Republic to war.
Kindle Price: $1.99
Click here to download this book. 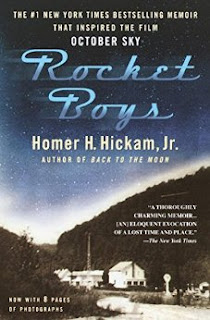 Rocket Boys
With the grace of a natural storyteller, NASA engineer Homer Hickam paints a warm, vivid portrait of the harsh West Virginia mining town of his youth, evoking a time of innocence and promise, when anything was possible, even in a company town that swallowed its men alive. A story of romance and loss, of growing up and getting out, Homer Hickam's lush, lyrical memoir is a chronicle of triumph—at once exquisitely written and marvelously entertaining.
Kindle Price: $1.99
Click here to download this book. 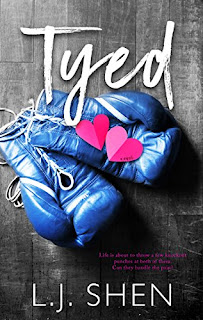 Tyed
Rock bottom has built way more champions than privilege has. Blaire, an underachieving college student with zero prospects and a ton of issues (hey, being the less-successful twin of a gorgeous supermodel would totally do that to you) needs something from Ty.  Mixed Martial artist Ty, a soon-to-be Welterweight champion of the Xtreme Warrior League and the hottest guy in the Bay Area, wants something from Blaire. But Ty has a secret. And Blaire can barely even handle his truths. Life is about to throw a few knockout punches at both of them. Can they handle the pain?
Kindle Price: $2.99
Click here to download this book. 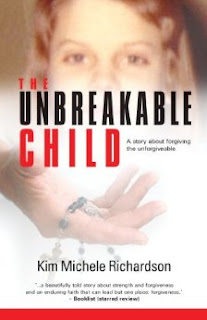 The Unbreakable Child
This is a story about forgiving the unforgivable is a riveting journey inside the secretive underbelly of the St. Thomas / Saint Vincent Orphan Asylum in rural Kentucky. It is the first book in the United States to confront the institutionalized physical and emotional abuse suffered by countless orphans at the hands of Catholic clergy over these last decades. It also documents the historic United States lawsuit and first-ever settlement paid by Roman Catholic nuns in the United States as recompense for decades of brutal institutional abuse of the author, her sisters and forty-two other children. The Unbreakable Child offers hope, justice, and forgiveness.
Kindle Price: $1.79
Click here to download this book.
Posted by Joisel at 12:00 AM