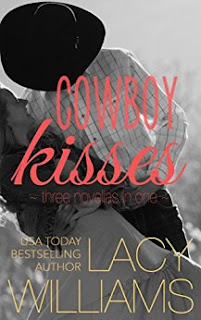 Cowboy Kisses
Just shy of her thirtieth birthday, Haley Carston returns to Redbud Trails, Oklahoma, to care for her dying aunt. She thinks she’s ready for this homecoming. She’s spent years escaping her perpetual shyness and being Katie Michaels’ tag-along friend, but being back in her hometown brings back a lot of old memories, especially when she is faced with the cowboy she never forgot—Katie’s older brother, Maddox. Twelve years ago, Maddox Michaels was supposed to be somebody. He had everything. A football scholarship. A Division I team scouting him. Maybe even a chance at the pros. Now, he’s a burned-out cowboy working day and night to stay ahead of his brother’s medical bills and keep their family farm from going bankrupt. And trying to be a father-figure for his niece, Olivia. When Haley and Olivia start spending time together, Maddox can’t help remembering those dreams that died alongside his sister. Will being with Haley open his heart to new dreams?
Kindle Price: $0.00
Click here to download this book. 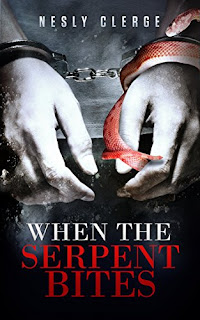 When The Serpent Bites
Frederick Starks has it all—a gorgeous wife who was his high school sweetheart, three beautiful children, a mansion and cars others envy, millions in the bank, respected in his community, admired by his employees, loved and respected by loyal friends. He revels in the hard-earned power and control he’s acquired. As the saying goes, “All that glitters is not gold,” which Starks discovers when gut-wrenching betrayal by his wife sends him over the edge and into a maximum security prison.  There, Starks is a new “fish,” stripped of nearly everything he’s always relied on. In that place, where inmates and guards have their own rules and codes of conduct, Starks is forced to face the darker side of life, and his own darker side, especially when the betrayals, both inside and outside the prison, don’t stop. He must choose which path to follow when the line between right and wrong becomes blurred: one that leads to getting out of the physical and emotional hellhole he finds himself in or one that keeps him alive.
Kindle Price: $0.99
Click here to download this book. 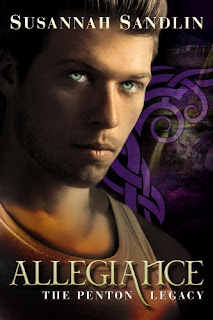 Allegiance
British vampire psychiatrist and former mercenary Cage Reynolds returns to Penton, Alabama, looking for a permanent home. The town has been ravaged by the ongoing vampire war and the shortage of untainted human blood, and now the vampires and humans that make up the Omega Force are trying to rebuild. Cage hopes to help the cause, put down roots in Penton, and resolve his relationship with Melissa Calvert. The last thing he expects is an attraction to Robin Ashton, a trash-talking eagle shape-shifter and new Omega recruit. Meanwhile, as a dangerous saboteur wreaks havoc in Penton, the ruthless Vampire Tribunal leader Matthias Ludlam has been freed on the eve of his scheduled execution. But by whom? And to what end? As war and chaos rage on, love is the last thing Cage is looking for, but will his attraction to Robin distract him from the danger living among them?
Kindle Price: $1.99
Click here to download this book. 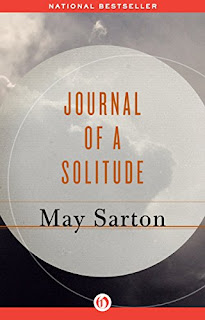 Journal of a Solitude: The Journals of Mary Sarton
May Sarton’s parrot chatters away as Sarton looks out the window at the rain and contemplates returning to her “real” life—not friends, not even love, but writing. In her bravest and most revealing memoir, Sarton casts her keenly observant eye on both the interior and exterior worlds. She shares insights about everyday life in the quiet New Hampshire village of Nelson, the desire for friends, and need for solitude—both an exhilarating and terrifying state. She likens writing to “cracking open the inner world again,” which sometimes plunges her into depression. She confesses her fears, her disappointments, her unresolved angers. Sarton’s garden is her great, abiding joy, sustaining her through seasons of psychic and emotional pain. Journal of a Solitude is a moving and profound meditation on creativity, oneness with nature, and the courage it takes to be alone. Both uplifting and cathartic, it sweeps us along on Sarton’s pilgrimage inward.
Kindle Price: $1.99
Click here to download this book. 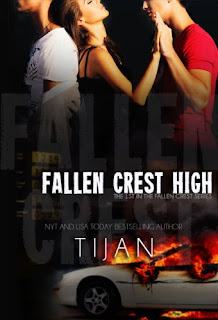 Fallen Crest High
Mason and Logan Kade are two brothers who did their own thing. They were rich and expected to attend her school, Fallen Crest Academy. They chose public school and now Samantha has to live with them. The problem is that she doesn't care at all: about them, about her friends, about her cheating boyfriend, or even about her parent's divorce. But maybe that's a good thing. Maybe change is a good thing.
Kindle Price: $0.99
Click here to download this book. 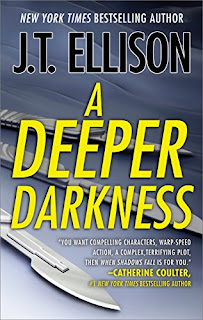 A Deeper Darkness
As a medical examiner, Samantha Owens knows her job is to make a certain sense of death with crisp methodology and precision instruments. But the day the Tennessee floods took her husband and children, the light vanished from Sam's life. She has been pulled into a suffocating grief no amount of workaholic ardor can penetrate;until she receives a peculiar call from Washington, D.C. On the other end of the line is an old boyfriend's mother, asking Sam to do a second autopsy on her son. Eddie Donovan is officially the victim of a vicious carjacking, but under Sam's sharp eye the forensics tell a darker story. The ex-Ranger was murdered, though not for his car. Forced to confront the burning memories and feelings about yet another loved one killed brutally, Sam loses herself in the mystery contained within Donovan's old notes. It leads her to the untouchable Xander, a soldier off-grid since his return from Afghanistan, and then to a series of brutal crimes stretching from that harsh mountainous war zone to this nation's capital. The tale told between the lines makes it clear that nobody's hands are clean, and that making sense of murder sometimes means putting yourself in the crosshairs of death.
Kindle Price: $1.99
Click here to download this book.
Posted by Joisel at 2:06 AM