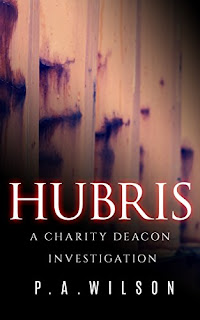 Hubris
Missing prostitutes and gang violence are just the start. Charity witnesses a car crash. The police don't talk to PIs, but maybe they'll explain why the victim had a bullet hole in his head in exchange for the photos and video she collected right at the scene. She can’t let it go. Someone has to pay for the violence.  Her latest client is a young streetwalker named Val. She's prickly and won’t back off. She’s used to fending for herself, but her sister Emma has fallen into something big. Anyone who shows too much interest in this particular business is liable to catch a sudden case of death. She needs the help of a pro, and soon, or Emma may not survive to be rescued.  As Charity traces each lead with Val in tow, they get closer and closer to the most dangerous criminals in the city — the Chinese gangs that like to kill anyone who gets too curious about their business, drugs or people trafficking.
Kindle Price: $0.00
Click here to download this book. 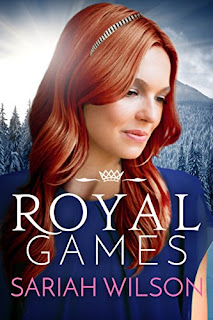 Royal Games
Genesis Kelley didn’t just get her heart broken. The aspiring veterinarian had it crushed in front of millions of viewers on the dating reality show Marry Me. Now, just as she’s getting her life and dignity back together, her royal heartbreaker, Prince Rafael of Monterra, has landed in Frog Hollow, Iowa. And he’s renting out her aunt’s guest cottage. Deceiving TV audiences for his brother’s sake cost Rafe the girl of his dreams. But he’s going to fix it, even if it means moving from his mountain-kingdom home to small-town Iowa. A prince doesn’t give up on his rightful princess—especially once he realizes Genesis is in deeper danger than she knows. Between fixing her truck, whisking her off to Monterra for a whirlwind date, and charming the entire town, Rafe is thawing the ice around Genesis’s heart. Will it be enough to earn back her trust, protect her from her past—and sweep her into a real-life fairy tale?
Kindle Price: $1.99
Click here to download this book. 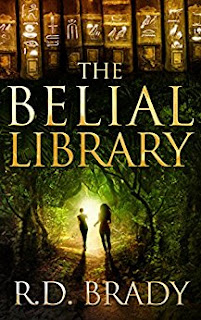 The Belial Library
Over decades, evidence of an incredible treasure, hidden in the forests of Ecuador, had been gathered by a Roman Catholic priest. The rumors of the treasure date back to the Conquistadors and tales of storehouses of Incan gold. But Professor Delaney McPhearson believes the treasure is older than the Incans. Much older. As Atlantis was coming to an end, three libraries of knowledge and artifacts were hidden across the globe. Laney believes one of those hiding spots is the extensive tunnel system underneath Ecuador. Laney knows she's getting close to the ancient collection. But her research trip quickly turns into a brutal race for survival. For another group is also looking for the collection. And they will eliminate anyone and anything in their way.
Kindle Price: $0.99
Click here to download this book. 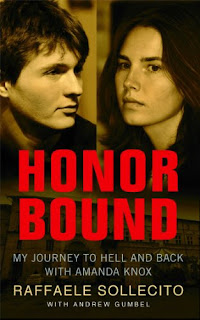 Honor Bound: My Journey to Hell and Back with Amanda Knox
They were accused of one of the most infamous murders of our time. Targeted by the media, sentenced by the courts, and wrongfully imprisoned for four excruciating years for a crime neither could fathom let alone perpetrate, Raffaele Sollecito and Amanda Knox were the victims in a trial so bizarre it defied all reason. Now, for the first time since his acquittal, Raffaele reveals what really happened between him and his then girlfriend before, during, and after Amanda’s roommate Meredith Kercher’s brutal murder.
Kindle Price: $3.99
Click here to download this book. 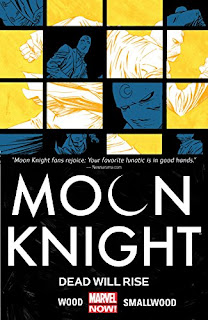 Moon Knight
When the entire city is thrust into darkness by a strange new threat, Moon Knight must use all of his weapons (and personalities) to defeat a very different foe! Then, it's a hostage situation in a high-rise, and Moon Knight must come to the rescue. But in this cell-phone camera society, he's doing it on the world stage! What does this sudden exposure mean for the famously secretive hero?
Kindle Price: $3.99
Click here to download this book. 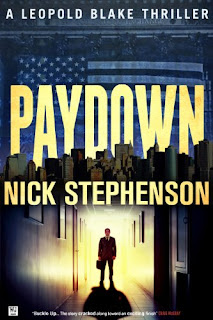 Paydown
When a high-flying Wall Street investment banker is found brutally killed, what started out as a simple fraud case turns into expert criminologist Leopold Blake's first ever murder investigation. Now, with the financial world at the brink of collapse, Blake must put aside his differences and work with NYPD Detective Mary Jordan to find and stop the killer before it's too late. As the glamor of Wall Street is stripped away by a series of catastrophic discoveries, Leopold will have to decide how much he is prepared to risk in order to uncover the truth - and whether it's a price he's willing to pay.
Kindle Price: $2.99
Click here to download this book.
Posted by Joisel at 12:00 AM