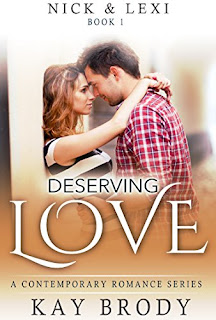 Deserving Love
As the battle between Evan and Alexis rages on, they discover that they have more in common than the land over which they are fighting. What will happen when they realize that friend and foe are actually one and the same? Will the battle to win a piece of land destroy the bond between two lonely hearts? And, in the process, obliterate the chances for a happy future together?
Kindle Price: $0.00
Click here to download this book. 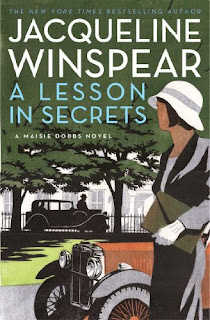 A Lesson in Secrets
In the summer of 1932, Maisie Dobbs’ career goes in an exciting new direction when she accepts an undercover assignment directed by Scotland Yard’s Special Branch and the Secret Service. Posing as a junior lecturer, she is sent to a private college in Cambridge to monitor any activities “not in the interests of His Majesty’s Government.” When the college’s controversial pacifist founder and principal, Greville Liddicote, is murdered, Maisie is directed to stand back as Detective Chief Superintendent Robert MacFarlane and Detective Chief Inspector Stratton spearhead the investigation. She soon discovers, however, that the circumstances of Liddicote’s death appear inextricably linked to the suspicious comings and goings of faculty and students under her surveillance.
Kindle Price: $1.99
Click here to download this book. 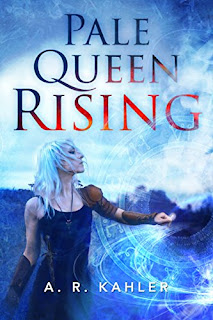 Pale Queen Rising
As the royal assassin, Claire is used to moving between the mortal world and the Winter Kingdom. When the queen commands her to kill, Claire does the job and doesn’t ask questions. Her deadly skills and loyalty are soon tested when Claire is sent to the Immortal Circus, one of the many places where “Dream” is harvested from the imaginings of mortals. There she must find the culprit who is causing Dream to mysteriously disappear before the Winter Kingdom’s supply is depleted enough to threaten its very survival. But when she meets Roxie, a beautiful mortal singer with a strange link to the Dream thieves, Claire quickly recognizes an odd and unexplained connection that may cloud her judgment. As each new clue unveils another secret, Claire finds herself confronting the riddle of her own buried past—and a dangerous illusion that, as part of the Immortal Circus, is just another act in the show.
Kindle Price: $1.99
Click here to download this book. 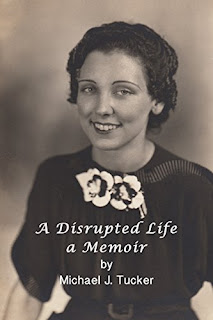 A Disrupted Life, a Memoir
Following the death of her husband, Hilda Mahaney Tucker begins a lifelong battle with mental illness. Her son. only fifteen-years-old when he first witnesses the onset of his mother's paranoia, tells the story of her rollercoaster life of isolation, electroshock therapy and psychopharmacology, laced with periods of peace and tranquility.
Kindle Price: $1.99
Click here to download this book. 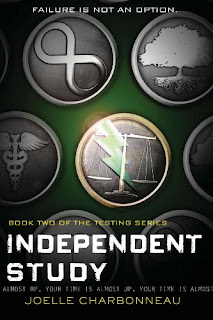 Independent Study
Cia is a freshman at the University in Tosu City with her hometown sweetheart, Tomas—and though the government has tried to erase her memory of the brutal horrors of The Testing, Cia remembers. Her attempts to expose the ugly truth behind the government’s murderous programs put her—and her loved ones—in a world of danger. But the future of the Commonwealth depends on her.
Kindle Price: $4.99
Click here to download this book. 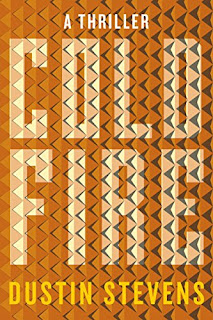 Cold Fire
As a DEA agent, Jeremiah “Hawk” Tate was one of the best at taking down drug traffickers. Then the cartels struck back—and destroyed everything he held dear. Five years later, Hawk has retreated from society and is living a quiet life as a Montana wilderness guide. He’s done with the DEA, done with the criminals, and done with the pain left over from his past. But his past isn’t done with him. When a mysterious woman offers him an enormous amount of money to find her lost brother, Hawk knows he should walk away, but, with a flash of gunfire, he gets pulled back in. Surrounded by old enemies and allies, he must face off with a new player planning to flood the market with a lethal drug. This may be the chance for revenge Hawk never thought he’d get.
Kindle Price: $3.99
Click here to download this book.
Posted by Joisel at 12:00 AM