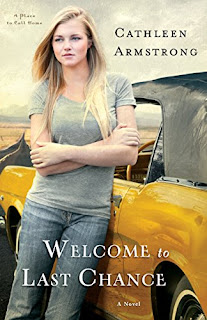 Welcome to Last Chance
The red warning light on her car dashboard drove Lainie Davis to seek help in the tiny town of Last Chance, New Mexico. But as she encounters the people who make Last Chance their home, it’s her heart that is flashing bright red warning lights. These people are entirely too nice, too accommodating, and too interested in her personal life for Lainie’s comfort-especially since she’s on the run and hoping to slip away unnoticed. Yet in spite of herself, Lainie finds that she is increasingly drawn in to the dramas of small town life. An old church lady who always has room for a stranger. A handsome bartender with a secret life. A single mom running her diner and worrying over her teenage son. Could Lainie actually make a life in this little hick town? Or will the past catch up to her even here in the middle of nowhere?
Kindle Price: $0.00
Click here to download this book. 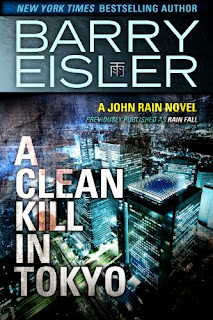 A Clean Kill in Tokyo
Half American, half Japanese, expert in both worlds but at home in neither, John Rain is the best killer money can buy. You tell him who. You tell him where. He doesn't care about why...Until he gets involved with Midori Kawamura, a beautiful jazz pianist--and the daughter of his latest kill.
Kindle Price: $1.99
Click here to download this book. 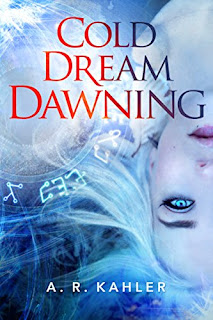 Cold Dream Dawning
Though trained as a ruthless and efficient killer, Claire barely survived her last assignment. Still reeling from the summoning of the deadly Pale Queen and Roxie’s betrayal, she’s unprepared for Queen Mab’s next demand: to help uncover a new threat to the kingdom, Claire must hunt down the mortal mother she’s never known. But Claire’s divided loyalties may be the least of her worries: her mother, the former star of the Immortal Circus, has other enemies—including the Summer King. To save the Winter Kingdom from the Pale Queen’s dark designs, Claire must attempt to awaken her mother’s hidden magic. But even if she succeeds, is there magic potent enough to protect her from the dangers lurking in the treacherous forests of the Wildness—or from the shadows in her own heart?
Kindle Price: $1.99
Click here to download this book. 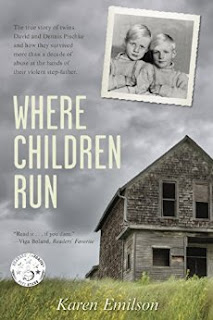 Where Children Run
The true story of David and Dennis Pischke and how they survived more than a decade of starvation and abuse at the hands of their violently unstable step-father. A disturbing, heart wrenching account of survival that becomes a surprising testament to the strength and adaptability of the human spirit. A timeless, important book that once picked up, can't be put down until the final page is turned. A story not easily forgotten. First released in 1996, Where Children Run became an instant bestseller. Now back in print, this 15th Anniversary collector's edition features an updated epilogue, readers' letters plus current photos.
Kindle Price: $4.99
Click here to download this book. 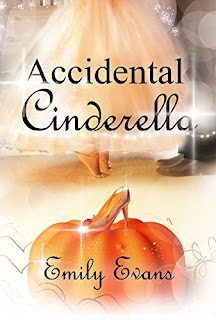 Accidental Cinderella
When Ella receives an exciting invitation to attend an exclusive boarding school, she knows she won’t fit it. These kids are elite, wealthy, and driven. She’s ‘average Ella’ on a scholarship…at least, that’s what she wants everyone to believe. A lost shoe…a lost shirt…oh my…When events push her to need a boyfriend, Ella asks hot senior Hale. His response? “No.” Yep. That’s her fairytale. Hale’s driven, and he needs an A on the fall project. He doesn’t need the sweet but average scholarship girl screwing up his grade – not after last year. Tanking science will ruin his entry into a top pre-med program. He’s focused. School. Homework. Rowing. No girl’s going to mess up his plan. Not even one as intriguing as Ella. These two meet in ashes, sparks fly, and their lives light up.  Once Upon A Time...
Kindle Price: $2.99
Click here to download this book. 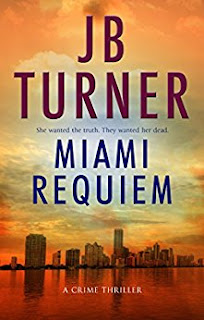 Miami Requiem
She wanted the truth. They wanted her dead. Since her first day on the Miami Herald, rookie reporter Deborah Jones has been agitating for a shot at one particular story. William Craig is on Death Row, convicted of killing Senator Jack O'Neill's only son. There is no question of his guilt. Craig murdered the young man who was acquitted of raping his granddaughter. There are only five weeks and one day until his execution. And Craig has not given a single interview. Deborah Jones has assembled a whole dossier on the case, including court transcripts and every newspaper clipping. She wants to know what prompted Craig to exact revenge. And she has her own, very personal reasons for wishing to uncover the truth. Managing editor of the Herald Sam Goldberg is well aware that Senator O'Neill has powerful friends. The two men have crossed swords on a number of occasions. But against his better judgement, he decides to give Deborah a chance to prove herself. Only with one warning - 'Be careful. Florida may be the Sunshine State to most people. But it's not. It's a swamp. Don't ever forget that.'
Kindle Price: $2.99
Click here to download this book.
Posted by Joisel at 12:00 AM