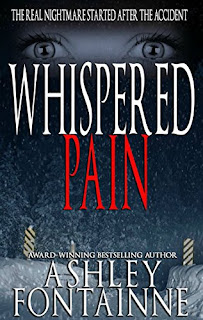 Whispered Pain
"I am no longer among the living. At least, I don’t think I am. I don’t remember my name, my age, or even my sex. I don’t feel. I can’t smell. I hear, but sounds don’t register emotional responses anymore. I see, but it’s all in muted gray. No vibrant colors. No sense of time, space, awareness. I just…float. Like a weightless cloud drifting through the limitless universe. I don’t know where I am or how I arrived at this point. Ebony nothingness has swallowed me whole. Can you help me? Will you help me? I need to know. Want to know. Have to know. Who am I? Where am I? How do I escape this black void? Help. Please, help me".
Kindle Price: $0.00
Click here to download this book. 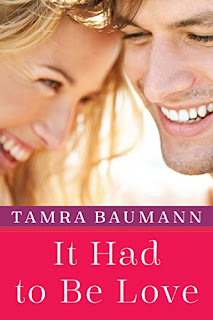 It Had to Be Love
Tara Carter isn’t looking for romance. She’s content seeing patients at her new practice by day, then going home and cuddling with her puppy at night. Her new life in the tiny town of Anderson Butte, Colorado—known by celebrities as the place to lie low—is the perfect respite for a woman with a whopper of a secret. There’s just one problem: the town’s sexy sheriff knows she’s hiding something. Sheriff Ryan Anderson, weary of small-town drama, has sworn off dating locals and thinks a fresh start in a bigger city is in order. However, the more he gets to know Tara, the more his heart tells him that she could be the woman of his dreams. But he wants to get to the bottom of whatever she’s trying so hard to keep under wraps. Can he uncover her secret before it drives them apart forever?
Kindle Price: $1.99
Click here to download this book.

The Charming Swindler
If pride comes before the fall, what comes after? A lot in the case of Eddie Crisp, a young, smart, and charismatic television producer. This story shares what it means to be a 21st-century alpha male, then threatens to flip that concept on its head. Eddie holds nothing back in this chaotic tale of the ups and downs of a modern-day relationship.
Kindle Price: $2.99 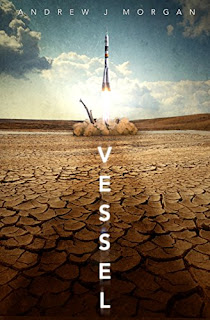 Vessel
Excitement is high when the crew of the International Space Station discovers a mysterious object in orbit around Earth. But something goes wrong, and contact with the station is lost. When journalist Sean Jacob gets wind of the situation, he embarks on a journey to reveal the truth, winding his way into the biggest conspiracy to ever face mankind.
Kindle Price: $0.99
Click here to download this book. 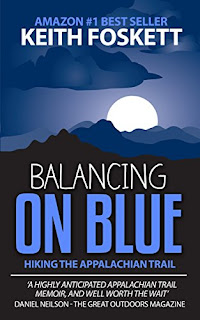 Balancing on Blue - Thru-Hiking the Appalachian Trail
Every year several thousand people attempt to hike all 2180 miles of the Appalachian Trail in the eastern United States. Being the first of the big three hikes in America, it is where long-distance hikers go to cut their teeth. Keith Foskett has another reason. Dromomania, or the uncontrollable urge to wander, has been part of his life since childhood. Hiking is his chosen method to placate the wanderlust. Accompanied by an array of eclectic characters including a world champion juggler, a drug dealer, an Everton fan whose visa is expiring and a sex-starved builder from Minnesota, his experience is far from normal. Battling a fear of snakes, bears, being in the woods after dark and his own demons, it’s physically exhausting — as well as a psychologically challenging. His adventure weaves a route through some of America’s wildest landscapes and history, and is told with insight, humour and reflection.
Kindle Price: $3.99
Click here to download this book. 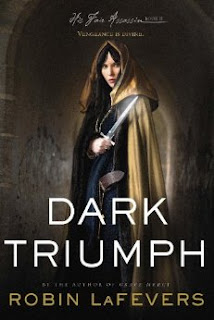 Dark Triumph
The convent has returned Sybella to a life that nearly drove her mad. Her father's rage and brutality are terrifying, and her brother's love is equally monstrous. When she discovers an unexpected ally imprisoned in the dungeons, will a a daughter of Death find something other than vengeance to live for?
Kindle Price: $4.99
Click here to download this book. 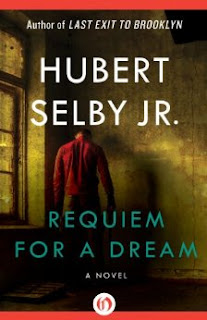 Requiem for a Dream
In Coney Island, Brooklyn, Sarah Goldfarb, a lonely widow, wants nothing more than to lose weight and appear on a television game show. She becomes addicted to diet pills in her obsessive quest, while her junkie son, Harry, along with his girlfriend, Marion, and his best friend, Tyrone, have devised an illicit shortcut to wealth and leisure by scoring a pound of uncut heroin. Entranced by the gleaming visions of their futures, these four convince themselves that unexpected setbacks are only temporary. Even as their lives slowly deteriorate around them, they cling to their delusions and become utterly consumed in the spiral of drugs and addiction, refusing to see that they have instead created their own worst nightmares.
Kindle Price: $1.99
Click here to download this book.