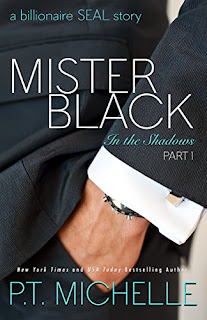 Mister Black
When Talia crashes a masked party, the charismatic and dominant Mister Black is the one man who can either help or expose her. Neither can deny their attraction, but what happens when one hot night together turns into so much more...We all have someone who crossed our path and fundamentally changed us. That one person who blew through our lives, their presence forever stamped on our psyche. They linger in our thoughts, in our hearts, and in the decisions we make. A soul crusher or a dream maker, depending on the perspective.
Kindle Price: $0.00
Click here to download this book. 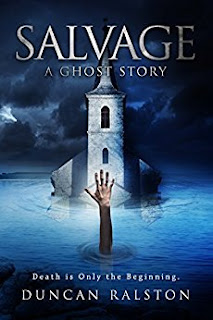 Salvage
Something is Lurking Under the Lake…When Owen Saddler's little sister mysteriously drowns, Owen is determined to uncover the circumstances by following in her footsteps, even if it means diving into the murky—some would say haunted—waters of Chapel Lake. Thirty years earlier, the town of Peace Falls had been flooded to build a hydroelectric dam, and its ruins remain below the surface of Chapel Lake. The strange disappearance of the town Pastor, along with many of the parishioners, still haunts the citizens of Chapel Lake. But does the church haunt the lake itself? Is Owen really seeing ghosts… or has he descended into the depths of madness?
Kindle Price: $0.99
Click here to download this book. 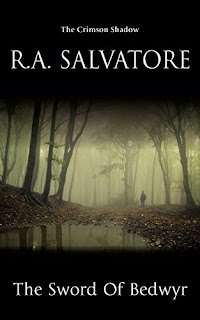 Sword of Bedwyr
Young nobleman Luthien Bedwyr lives far away from the evildoings of Wizard-King Greensparrow. But when a friend is murdered, Luthien's desire for revenge pits him against the King's terrifying power and forces him to become a fugitive, an outlaw who will discover the power to fight Greensparrow with a newfound magic to match his own.
Kindle Price: $1.99
Click here to download this book. 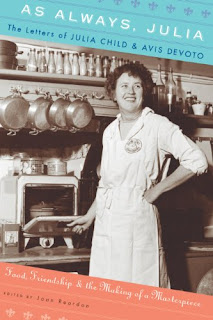 As Always, Julia: The Letters of Julia Child and Avis DeVoto
With her outsize personality, Julia Child is known around the world by her first name alone. But despite that familiarity, how much do we really know of the inner Julia?   Now more than 200 letters exchanged between Julia and Avis DeVoto, her friend and unofficial literary agent memorably introduced in the hit movie Julie & Julia, open the window on Julia’s deepest thoughts and feelings. This riveting correspondence, in print for the first time, chronicles the blossoming of a unique and lifelong friendship between the two women and the turbulent process of Julia’s creation of Mastering the Art of French Cooking, one of the most influential cookbooks ever written. Frank, bawdy, funny, exuberant, and occasionally agonized, these letters show Julia, first as a new bride in Paris, then becoming increasingly worldly and adventuresome as she follows her diplomat husband in his postings to Nice, Germany, and Norway.   With commentary by the noted food historian Joan Reardon, and covering topics as diverse as the lack of good wine in the United States, McCarthyism, and sexual mores, these astonishing letters show America on the verge of political, social, and gastronomic transformation.
Kindle Price: $1.99
Click here to download this book. 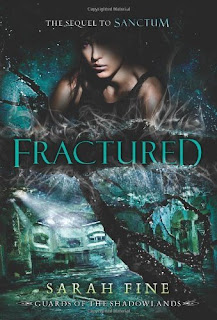 Fractured
In the week since Lela returned to Rhode Island as Captain of the Guard with Malachi as her second in command, local news has been dominated by chilling sightings of human-like creatures running on all fours. Lela knows there’s only one explanation: the Mazikin have arrived in the land of the living. Needing to maintain the appearance of a normal life for her foster mother, her probation officer, and her classmates, Lela returns to Warwick High along with Malachi. At night they secretly hunt for the Mazikin nest. To assist, two new Guards from very different parts of the Shadowlands are assigned to Lela’s unit, including the bad boy Jim, who repeatedly challenges Lela's authority. Lela struggles to keep all her Guards on the right side of the law, but their mistakes come at a terrible cost. As one painful revelation follows another and the Mazikin start targeting those closest to her, Lela finds herself more vulnerable than she’s ever been, wanting a future more than she ever has. With an enemy determined to separate soul from body, one question remains: how much is she willing to sacrifice to protect those she loves?
Kindle Price: $1.99
Click here to download this book.