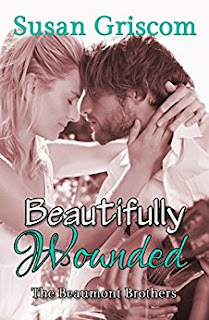 Beautifully Wounded
Jackson Beaumont prides himself on being a nature-loving, guitar-strumming, carefree sort of guy. When the mysterious Lena Benton walks into his bar looking scared and defeated, it's not something he can ignore. He's immediately consumed by concern for her and driven by his desire to help. She's just so beautiful. So wounded.  After being shuffled from one foster home to another growing up, Lena Benton dreamt of finding her prince charming. When the captivating Troy Harington sweeps her off her feet shortly after high school graduation, she's certain she's found her happiness. Unfortunately, Troy's true colors surface shortly after their marriage and things turn ugly. Lena only has one choice. She has to leave him. She has to run... Lena's escape has brought her to Jackson, and he clearly wants to be there for her, but can she trust anyone again after what she's gone through? And will Jackson be able to help her heal without losing his heart?
Kindle Price: $0.00
Click here to download this book. 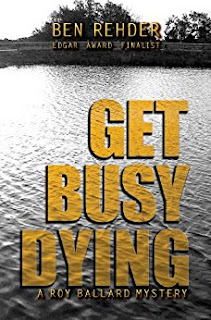 Get Busy Dying
Everyone thinks Boz Gentry died in a fiery traffic accident, but Roy Ballard and Mia Madison aren’t convinced. As legal videographers, it’s their job to provide evidence of insurance fraud—and the more they dig into the Gentry case, the more they realize this might be the most elaborate scheme they’ve ever encountered. Of course, when millions of dollars are at stake, con men will take drastic steps to protect their scam—including arson, assault, or even murder. Can Roy and Mia unravel the conspiracy before the criminals get desperate enough to kill?
Kindle Price: $0.99
Click here to download this book. 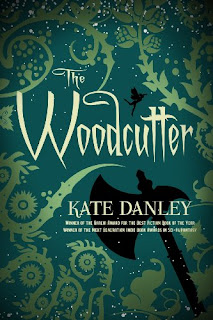 The Woodcutter
Deep within the Wood, a young woman lies dead. Not a mark on her body. No trace of her murderer. Only her chipped glass slippers hint at her identity. The Woodcutter, keeper of the peace between the Twelve Kingdoms of Man and the Realm of the Faerie, must find the maiden’s killer before others share her fate. Guided by the wind and aided by three charmed axes won from the River God, the Woodcutter begins his hunt, searching for clues in the whispering dominions of the enchanted unknown. But quickly he finds that one murdered maiden is not the only nefarious mystery afoot: one of Odin’s hellhounds has escaped, a sinister mansion appears where it shouldn’t, a pixie dust drug trade runs rampant, and more young girls go missing. Looming in the shadows is the malevolent, power-hungry queen, and she will stop at nothing to destroy the Twelve Kingdoms and annihilate the Royal Fae…unless the Woodcutter can outmaneuver her and save the gentle souls of the Wood.
Kindle Price: $1.99
Click here to download this book. 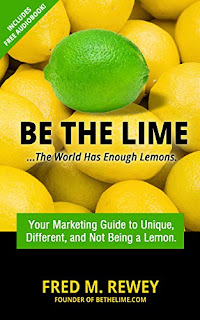 Be The Lime
There is no question that the online world and social media can lift your business or brand to the next level. But how do you do it? How do you get heard among all the noise? How do you stand out?  Finally, there is a book that walks you through what you need and what you don’t. You don’t have to hire a staff of so-called experts or spend countless hours online to be effective. You just need to do the right things!
Kindle Price: $0.99
Click here to download this book. 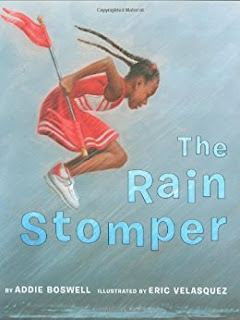 The Rain Stomper
Today is the day of the big neighborhood parade. Baton twirler Jazmin is ready to lead the way for the dogs and kids, music and fun. But then the clouds crowd in. The sky darkens. Thunder roars. And the rain begins. SLAP clatter clatter SLAP SLAP! Is Jazmin’s parade ruined? Or can she use her spirit, her fearless energy, and her mighty baton to save the day? Award-winning illustrator Eric Velasquez’s artwork in oil paint on watercolor paper is a perfect complement to debut author Addie Boswell’s lyrical, rhythmic words.
Kindle Price: $1.00
Click here to download this book. 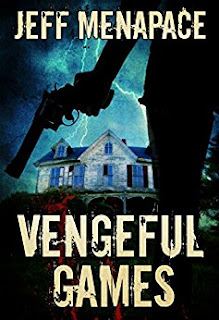 Vengeful Games
In Autumn of 2008, the Lambert family headed to western Pennsylvania for a weekend getaway to the family cabin. They visited hell instead... The Fannelli brothers. Two psychopaths who believed themselves exceptional, put on this Earth for the soul purpose of tormenting others for their own amusement. To make people play their twisted games. Except the Lamberts managed the impossible. They played the game and survived. Showed the Fannelli brothers that they'd messed with the wrong family.  However, the game is far from over. There are some new players in town. Players who appear to have close ties to the Fannelli brothers. Players who are taking things very personally...and promising results that are very deadly.
Kindle Price: $3.99
Click here to download this book.
Posted by Joisel at 12:00 AM