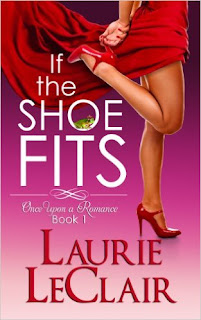 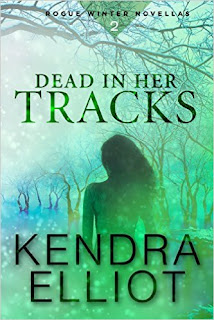 Dead in Her Tracks
This wasn’t how Police Chief Zane Duncan expected to spend his first Christmas with fellow officer and girlfriend Stevie Taylor. But when a local motel calls in the discovery of a dead body, the couple’s holiday takes a grim turn. This is the second murder in Solitude within the week, despite the fact that their primary suspect is already in custody. Together, Zane and Stevie must face a disturbing truth—their small town may be harboring two killers.
Kindle Price: $2.99
Click here to download this book. 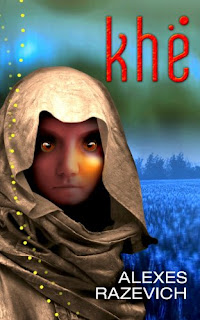 Khe
Khe loves her simple life on a farming commune, until she discovers that her gift for pushing the crops is a death sentence. Fleeing across the treacherous wilderness, she makes her way to the city of Chimbalay, searching for the orindles who might save her. But Chimbalay has its own dangers. The Powers are there--the secret rulers who have chosen Khe to be the mother of a monstrous new race.
Kindle Price: $3.99
Click here to download this book. 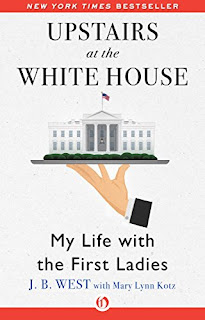 Upstairs at the White House: My Life with the First Ladies
In Upstairs at the White House, West offers an absorbing and novel glimpse at America’s first families, from the Roosevelts to the Kennedys and the Nixons. Alive with anecdotes ranging from the quotidian (Lyndon B. Johnson’s showerheads) to the tragic (the aftermath of John F. Kennedy’s assassination), West’s book is an enlightening and rich account of the American history that took place just behind the Palladian doors of the North Portico.
Kindle Price: $0.99
Click here to download this book. 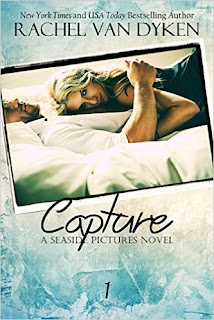 Capture
Dani lives anything but a normal life. Her sister is married to one of the biggest names in Hollywood. Her best friends are rockstar duo AD2. And she has more love around her than most people experience in a lifetime. But that doesn't change the fact their parents are dead. Or that it's her fault. It seems her new normal is being a mute, living on the inside, unable to actually communicate on the outside. That is until Hollywood’s newest heartthrob Lincoln Greene hires her as his assistant for the summer. He's gorgeous, completely unavailable, and unobtainable. But that doesn't stop her from wondering...if things were different...would he want her? If she was whole, would he be the other half?
Kindle Price: $2.99
Click here to download this book. 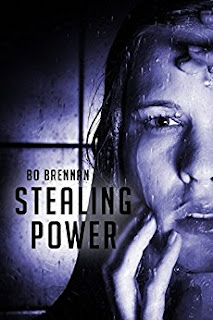 Stealing Power
Detective Chief Inspector AJ Colt has lived his life in the limelight. The charismatic star of New Scotland Yard is public relations gold. Everyone loves him. Well, almost everyone. For three years, a serial rapist has been taunting and tormenting him, sending him DVD copies of every drug facilitated rape he commits. It's been one year since he received the last DVD and the trail is stone cold dead. When a new DVD arrives out of the blue, a familiar landmark takes him away from the job and life he loves and back to his home town of Winchester. The last place on earth he wants to be.
Kindle Price: $0.99
Click here to download this book.
Posted by Joisel at 12:00 AM