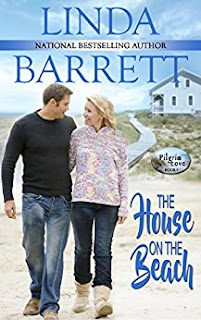 The House on the Beach
Laura McCloud has a bright future but needs a place to pick up the pieces of her life and career after losing her mom, her boyfriend and surviving a battle with breast cancer. A script that doesn’t play well for a single woman. Happy childhood summers in Pilgrim Cove pull her back to town and a stay in Sea View House. Matthew Parker, his two young sons and his dad have shared a home since both men were widowed several years ago. And now, no women are needed in the Parker domain. But when Matt meets Laura, he discovers that his home might be missing something vital—a woman’s love. Can these two determined people figure out what’s important and take a chance on a new beginning?
Kindle Price: $0.00
Click here to download this book. 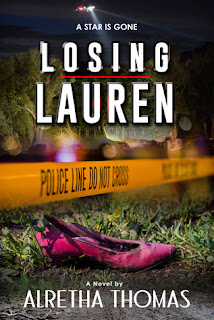 Losing Lauren
Alexandra Winifred has played a supporting role in her cousin’s life since they were children. When Lauren Water’s parents are killed in a plane crash, Alexandra becomes her protector, and together they navigate their way through childhood and college. They’re both overachievers, but it’s Lauren who steals the spotlight when she’s discovered by a notable agent and goes on to become an award-winning actress, leaving Alexandra in her shadow as her fledgling publicist. Now Hollywood royalty, Lauren starts to cut those people out of her life who were responsible for her success. Alexandra fears she will be next on the chopping block. But her trepidation about her failing relationship with her cousin becomes her least concern when she’s identified as a prime suspect in Lauren’s subsequent disappearance. Detective Rachel Storme, who has a full plate taking care of a parent with Alzheimer’s and supervising a meth-addicted aunt, is eager to get her hands on a challenging case, but nothing could prepare her for the dark secrets and lies that she uncovers while she does everything in her power to find out what happened to Lauren.
Kindle Price: $0.99
Click here to download this book.

TEARS OF GLASS
From the pen of a Bafta winning screenwriter and links to music from a Bafta winning Composer, this is an exciting Roller-Coaster Thriller which you just can’t put down.‘ A Wonderful, Scintillating package’ BBC TV
Kindle Price: $0.00
Click here to download this book. 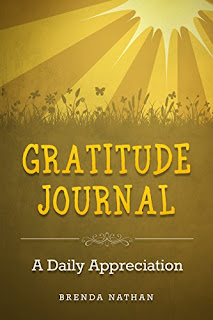 Gratitude Journal: A Daily Appreciation
This gratitude journal is filled with inspirational quotes and lined pages for you to write your thoughts of gratitude. Gratitude is appreciation for every moment in your life--a feeling of abundance. It is saying thank you to the Universe for what you have right now. Your gratitude should be directed towards everything that you are creating in this life. It is the foundation of your life and is integral to all your experiences. It is a state of mind that you need to feel before your desires can manifest into your reality. Making a daily ritual of recording things you are grateful for will slowly transform your life.
Kindle Price: $0.00
Click here to download this book. 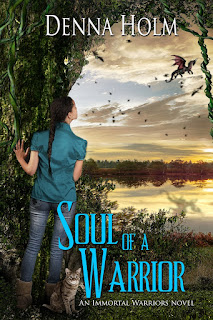 Soul of a Warrior
A handsome blond stranger shows up at Kimi Wicker’s place of work claiming to be her mate. But he also claims to be from another world. She does what any sane woman would do in her situation. She runs. Tagging along are her two best friends and a feisty tabby cat. No one could anticipate the second stranger showing up, one with a completely different agenda.
Kindle Price: $3.99
Click here to download this book.