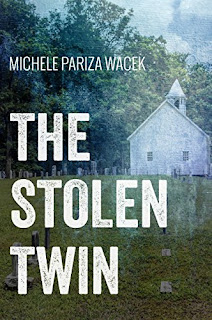 The Stolen Twin
As a child, Kit's twin sister Cat disappeared, never to be heard from again. Until one Halloween night. But is it really Cat? Or is it someone else playing a sinister and deadly game?
Kindle Price: $0.99
Click here to download this book. 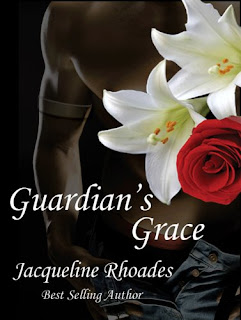 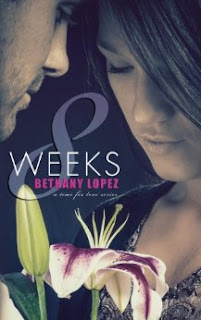 8 Weeks
Is eight weeks enough time to earn back the love of someone you've betrayed...the only one you've ever loved?  Shelly has been in love with Cal since they started dating in eleventh grade. Despite everyone saying the odds were against them, they got married after graduation and built a life together. Now, six years later, she is faced with the ultimate betrayal. Devastated, her first instinct is to call it quits…After a drunken binge at his best friends’ bachelor party, Cal betrays the one person who has always been there for him, his wife, Shelly. Terrified and realizing she might divorce him, Cal must come up with a way to prove to her that his love is true… Cal asks Shelly for eight weeks. Eight weeks to convince her that their marriage is worth the fight. Will Shelly be able to trust him again, or will their marriage end the way many others do when faced with opposition… In divorce?
Kindle Price: $0.00
Click here to download this book. 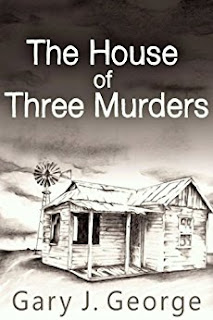 The House of Three Murders
In the fall of 1960, the lives of four young people collide at The House of Three Murders in the middle of the vast Mojave Desert. The encounter alters all of their lives in different ways, but none of them will ever be the same. The novel follows the four: three white teenagers and a young Mojave Indian, as their lives spin off in different directions. A deputy sheriff, a liquor store owner and a woman living a marginalized life are part of the unfolding story. The narrative provides a look into small-town life in an isolated desert railroad town. A member of the Mojave Tribal Council, her wheelchair-bound son, a politically ambitious school superintendent, a lonely man grieving his wife, and a mysterious, wealthy family play prominent roles in the novel.
Kindle Price: $1.99
Click here to download this book.
Posted by Joisel at 12:00 AM