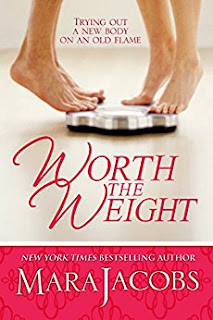 Worth The Weight
Lizzie Hampton is literally a shadow of her former self. Having lost half her body weight, she's headed to her small hometown to test out her new body on an old flame.
Just a harmless fling to get her self confidence back before she returns to the city and the new man in her life. But Lizzie's plan has a few bumps in the road. Finn Robbins can't believe Liz is back in town. Desperate to be the holder of her innocence eighteen years ago, he never got the chance. Now she's back and he can finally check her off his to do list. But her friends, his son, and the mysterious Annie may have something to say about that.
Kindle Price: $0.00
Click here to download this book. 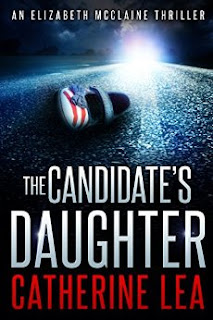 The Candidate's Daughter
Twenty-two-year old car thief Kelsey Money thought kidnapping senate hopeful Richard McClaine’s kid was the worst plan Matt and his drug-fueled brother had ever come up with. But Matt's planned everything down to the last detail—nobody gets hurt, the kid goes home alive. Then Kelsey discovers she’s only got half the plan. By the time she finds out the rest, she’s been framed for murder, and six-year-old Holly McClaine has less than a day to live. Across town, Holly’s mother has no idea what her daughter was wearing when she disappeared. When Holly was born with Down syndrome and a cleft palate, Elizabeth McClaine placed her only daughter in the care of a nanny while she battled post-natal depression. But when Holly is kidnapped and Elizabeth discovers the detective heading the hunt has already failed one kidnapped child, Elizabeth knows she cannot fail hers. Now Kelsey and Elizabeth have twenty-four hours to find Holly. Because in twenty-five, she’ll be dead.
Kindle Price: $0.99
Click here to download this book.