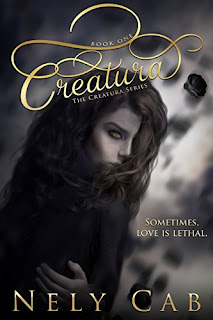 Creatura
When seventeen year-old Isis Martin is having trouble sleeping due to perturbing dreams of a horrific growling beast, she decides to confront her fear. But what Isis discovers is something other than a menacing entity. The human-like creature offers Isis assurance that he is not a figment of her imagination. Unwilling to accept his avowal, Isis sets his words to contest by asking the entity to prove himself—a dare, he readily welcomes. It is in her dreams that Isis innocently stumbles upon the silent existence of the divine lineage of those that man has long forgotten. In a quaint town, deep in south Texas, this story leads Isis onto the path of impermissible love and captivating life-changing truths. Isis Martin's journey is sure to leave any reader ravenous for more.
Kindle Price: £0.00
Click here to download this book 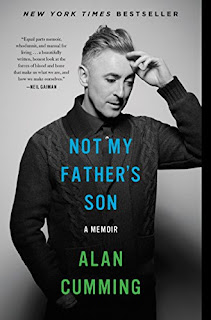