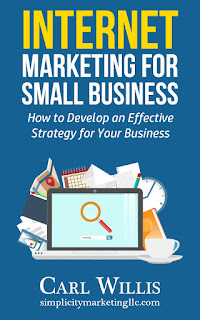 Internet Marketing for Small Business
Internet marketing for small business teaches you how to develop an effective online strategy for your business.
Kindle Price: $2.99
Click here to download this book. 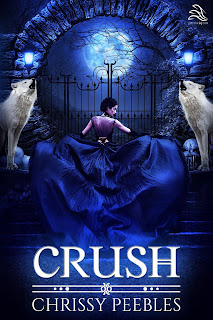 Crush
Free Paranormal Romance!
Taylor Sparks was born to die... But to defy fate is to control your own destiny.
Kindle Unlimited readers, get this entire 9 book series for FREE!
Kindle Price: $0.00
Click here to download this book. 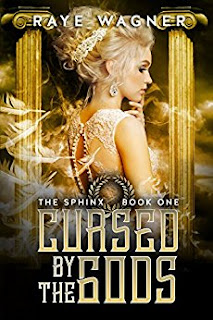 Cursed by the Gods
Hope has a deadly secret… Even though mortals think the gods have disappeared . . . Olympus still rules. Demigods have elite hunters who viciously kill monsters. And shadow-demons from the Underworld, the very harbingers of death, are tracking her. When tragedy destroys the only safety she’s ever known, all signs point to Hades’s demons. Or do they? Something doesn’t add up, and Hope needs answers. But now, someone knows she exists . . . Forced to hide, Hope pretends to be normal. She’ll do whatever it takes to keep her secret safe— and her heart protected. But when Athan arrives, her world is turned upside down. With gods, demigods, and demons closing in, the question is… How long can a monster stay hidden in plain sight? Join Hope on her unforgettable journey to discover what it means to live and her daring fight to break Apollo’s curse.
Kindle Price: $0.00
Click here to download this book. 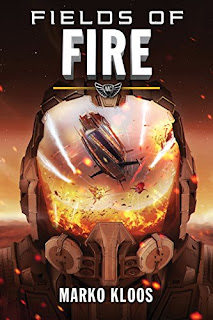 Fields of Fire
Mars has been under Lanky control for more than a year. Since then, the depleted forces of Earth’s alliances have rebuilt their fleets, staffing old warships with freshly trained troops. Torn between the need to beat the Lankies to the punch and taking enough time to put together an effective fighting force, command has decided to strike now. Once again, seasoned veterans Andrew and Halley find themselves in charge of green troops and at the sharp tip of the spear as the combined military might of Earth goes up against the Lankies. But if there’s one constant in war, it’s that no battle plan survives first contact with the enemy…and the Lankies want to hold on to Mars as badly as humanity wants to reclaim it.
Kindle Price: $1.99
Click here to download this book.
Posted by Joisel at 12:00 AM