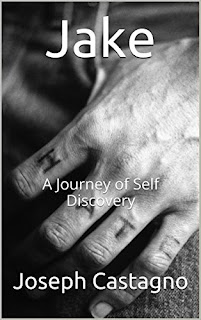 Jake: A Journey of Self Discovery
The moral and societal issues Jake faces reflect the issues of our day, hard questions of current and historical racism, illegal immigration, addictive behaviors and the resilience of the human spirit. Some claim we have entered a post-racial period in America... but have we really? In this time of divisiveness, walls, and restricted or banned immigration can we truly say we have evolved? Have we solved our issues when some of us have to ask "if our lives matter?" Jake asks the questions we all have to answer: Is man destined to tread the paths of his forefathers? Is he constrained by the indoctrination of his youth? Can he overcome his past, his mistakes, and missed opportunities? And most importantly, is it ever too late to forge a new existence embracing the life that could have been lived?
Kindle Price: $3.99
Click here to download this book. 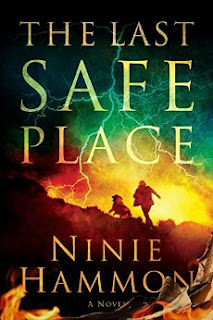