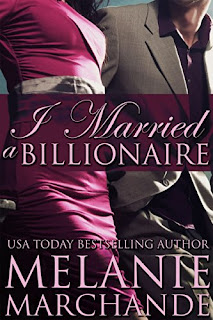 I Married a Billionaire
Maddy Wainright has given up on marriage - and men. After dating way too many losers who aren't capable of appreciating her for who she is, she's about ready to resign herself to a life of spinsterhood. Until her insanely rich boss Daniel Thorne comes along with an offer she simply can't refuse. He proposes a marriage of convenience - one that would allow Maddy to live in the lap of luxury for a year, and Mr. Thorne to stay in the country that has become his home. At the end of their arrangement, Maddy will walk away with a cool two million dollars. All she has to do is move into his mansion, put on a convincing show in public, and endure a few INS interviews, for which she will be thoroughly prepped. It's a big risk, but one Maddy might just be willing to take, considering the payoff.
Kindle Price: $0.00
Click here to download this book. 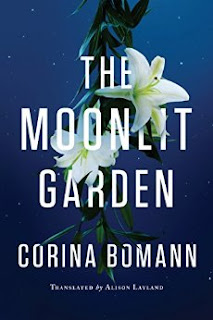 The Moonlit Garden
Lilly Kaiser had come to terms with her solitary, uncomplicated life after becoming a young widow. So when a stranger delivers an old violin to her Berlin antiques shop and tells Lilly it belongs to her, she’s completely bewildered. Why should she be the one to inherit such an exquisite instrument? Together with her best friend, Ellen, and handsome musicologist Gabriel Thornton, Lilly sets out to explore the violin’s legacy. From England to Italy to Indonesia, she follows its winding trail. Along the way, she learns of Rose Gallway, a beautiful woman of English and Sumatran descent who lived among Sumatra’s lush gardens more than a hundred years earlier. A celebrated and sought-after musician, Rose once owned Lilly’s violin and regularly played concerts for Sumatra’s colonial elite—until, one day, she simply disappeared. As Lilly unravels the mystery behind Rose’s story—and uncovers other unexpected secrets—she’ll come to see her own life in an entirely new light. And as each shared discovery brings her closer to Gabriel, her heart might finally break its long-held silence.
Kindle Price: $4.99
Click here to download this book.
Posted by Joisel at 12:00 AM