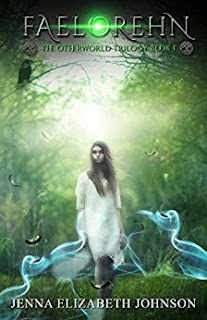 Faelorehn
Meghan Elam has been strange her entire life: her eyes have this odd habit of changing color and she sees and hears things no one else does. When the visions and voices in her head start to get worse, she is convinced that her parents will want to drag her off to another psychiatrist. That is, until the mysterious Cade MacRoich shows up out of nowhere with an explanation of his own. Cade brings her news of another realm where goblins and gnomes are the norm, a place where whispering spirits exist in the very earth, and a world where Meghan just might find the answers she has always sought.
Kindle Price: $0.00
Click here to download this book. 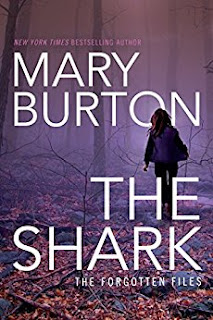 The Shark
At the grisly murder scene of a teen prostitute, Virginia state trooper Riley Tatum’s past roars back to haunt her. When she was a teenage runaway, she was kidnapped, drugged, and left unconscious on the streets. She has no memories of what happened, only strange recurring dreams of two men playing cards. Former FBI agent Clay Bowman, Riley’s old flame, is Shield Security’s newest member. He’s plagued by the unsolved case of a serial killer nicknamed the Shark who murdered girls as part of a sadistic poker game. Only one girl survived. With the Shark now bent on evening that score, Clay has a chilling suspicion: Riley is the girl who escaped the Shark’s deadly amusement—and she is his next prey. As the Shark gets ready to play his hand, can Riley and Clay stop him—or will this killer finally claim the one who got away?
Kindle Price: $1.99
Click here to download this book.
Posted by Joisel at 2:45 AM