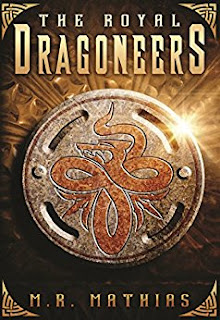 The Royal Dragoneers
After struggling for more than two centuries to tame the inhospitable, dragon infested Islands where they washed up, the descendants of the survivors of a lost passenger ship are now striving to tame the Mainland they have found. But the Goblin King, an Ivory antlered demon called Gravelbone, has a different plan for the men who are invading his territory. He and his Nightshade are rallying the trolls to defend their lands. With the help of the dragons, goblins, and orcs they plan on rendering the wall the humans have built useless, so that they can drive man back to the islands from where they came. When stubborn King Blanchard finally accepts that the kingdom really is under attack it may be too late, and the only ones who can save the people on the Mainland have been locked away in the dungeon.
Kindle Price: $0.00
Click here to download this book. 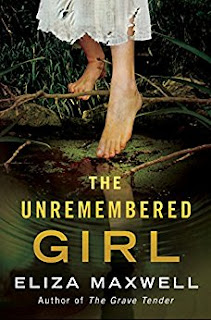 The Unremembered Girl
In the deep woods of East Texas, Henry supports his family by selling bootleg liquor. It’s all he can do to keep his compassionate but ailing mother and his stepfather—a fanatical grassroots minister with a bruising rhetoric—from ruin. But they have no idea they’ve become the obsession of the girl in the woods. Abandoned and nearly feral, Eve has been watching them, seduced by the notion of family—something she’s known only in the most brutal sense. Soon she can’t resist the temptation to get close. Where Henry’s mother sees a poor girl in need, his father sees only wickedness. When Henry forges an unexpected bond with Eve, he believes he might be able to save her. He doesn’t know how wrong he is. Eve is about to take charge of her own destiny—and that of Henry’s family. As both their worlds spin violently out of control, Henry must make an impossible choice: protect the broken woman who’s claimed a piece of his soul, or put everyone he loves at risk in order to do the right thing.
Kindle Price: $2.49
Click here to download this book.
Posted by Joisel at 1:42 AM