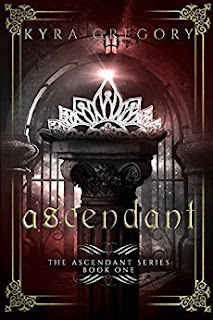 Ascendant
Growing up in the longest period of peace in Lionessa, Princess Sybelle never imagined that she’d one day have to fight to keep her kingdom. When her father dies, everything in Sybelle’s life changes. The once-peaceful kingdom is marked by war, her inexperience is mocked, and her sickly brother is used as a pawn in a political game that threatens to take what is rightfully hers. When King Nero calls for her to marry his son, Sybelle knows what she must do to maintain control, but doing so will unleash a wickedness within her that could potentially prolong the war or possibly cause her to lose her kingdom. Can the newly-appointed Queen succeed with so many obstacles in front of her?
Kindle Price: $0.00
Click here to download this book. 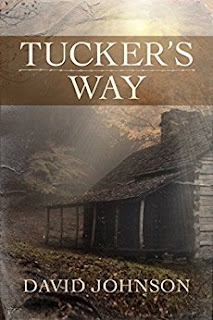 Tucker's Way
A heroine like you've never met, Tucker is crude, backward, and illiterate. Yet she is passionate about her grandchildren, whom she is raising. She overcomes her abusive upbringing by facing life head on, making no excuses. Always full of surprises, Tucker will inspire you.
Kindle Price: $1.99
Click here to download this book.
Posted by Joisel at 12:00 AM