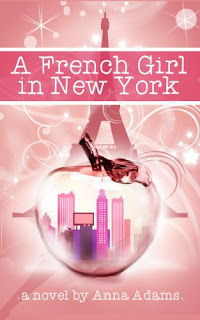 A French Girl in New York
Maude Laurent is a spirited sixteen-year-old orphan who grew up in a small, provincial town in the North of France with a passion for piano and a beautiful voice. One day in Paris, she is discovered by an American music producer who takes her to New York to live with him and his close-knit family while producing her first album, with help from teen pop star, Matt. Maude will dive into a new fascinating world discovering New York City, music, family, love and the truth about her past.
Kindle Price: $0.00
Click here to download this book. 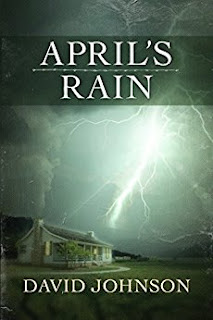 April’s Rain
Eight years after losing her closest friend, Tucker struggles to keep her rebellious, self-destructive granddaughter under control. When April accidentally kills her boyfriend while defending herself from his attack, Judge Jack helps Tucker ferry her granddaughter away to Spirit Lake, a remote treatment facility in the mountains of eastern Tennessee. There, April creates a false identity, painting herself as a young socialite, and blocks Tucker’s attempts at communication. Tucker’s grandson March, missing for eight years, is discovered half-dead, having lost both his sight and his memories. As he recovers, March’s blindness persists but fragments of his life reemerge. When he finds himself at Spirit Lake, he runs headlong into his past. Will Tucker be able to reunite her family after their paths have splintered?
Kindle Price: $1.99
Click here to download this book.
Posted by Joisel at 1:46 AM