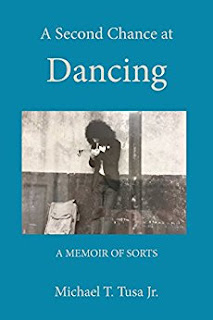 A Second Chance at Dancing
Michael has no memory of his childhood. Deeply intellectual but emotionally choked he's forced to wrestle with his unresolved past when he loses yet another lover in a string of failed relationships. After initially resisting he tries to piece together his history with the help of his best friend Caroline. He grapples with the stress of his career as a lawyer, the escape provided by the anonymity of the barroom, and his inability to control a growing unfocused anger. Caroline, a Christian, and Michael, an atheist, spend hours bumping heads over religious issues and meaning. Although Michael remains a non-believer, it is an act of God that finally opens his heart.
Kindle Price: $0.00
Click here to download this book. 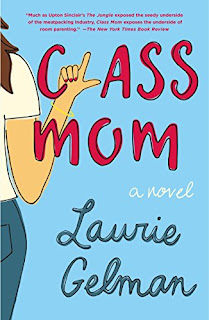 Class Mom
Jen Dixon is not your typical Kansas City kindergarten class mom--or mom in general. Jen already has two college-age daughters by two different (probably) musicians, and it's her second time around the class mom block with five-year-old Max--this time with a husband and father by her side. Though her best friend and PTA President sees her as the-wisest-candidate for the job (or oldest), not all of the other parents agree. From recording parents' response times to her emails about helping in the classroom, to requesting contributions of-special-brownies for curriculum night, not all of Jen's methods win approval from the other moms. Throw in an old flame from Jen's past, a hyper-sensitive -allergy mom,-a surprisingly sexy kindergarten teacher, and an impossible-to-please Real Housewife-wannabe, causing problems at every turn, and the job really becomes much more than she signed up for.
Kindle Price: $2.99
Click here to download this book.
Posted by Joisel at 4:36 AM