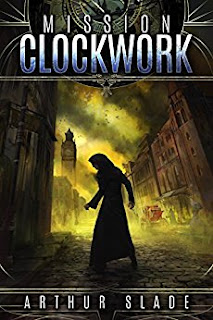 Mission Clockwork
Almost since birth, Modo has been rigorously schooled as a secret agent. His master, a British Lord, took advantage of Modo’s unique shape-shifting talents, training him to morph from his unsightly, hunchbacked-self into anyone he liked. When Modo is teamed up with the beautiful Octavia, his reasons for wanting to shape-shift become, well, more complicated. He never wants her to see his true appearance. Then urchins start disappearing from London streets, a high-ranking British Lord gets assassinated, and Modo comes face to face with a ruthless woman with a metal hand. It's clear that a deadly, secret organization has the British Empire in its sights. It will take every ounce of skill, guts, and luck for the pair to survive.
Kindle Price: $0.00
Click here to download this book. 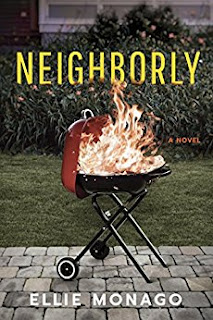 Neighborly
Kat and Doug felt like Aurora Village was the perfect community. Minutes from the city, affluent without pretension, low crime with a friendly vibe—it’s everything Kat never had, and that she’s determined to provide for her infant daughter. Snagging a nice bungalow in this exclusive enclave was worth all the sacrifice. But everything changes overnight when Kat finds a scrawled note outside their front door. That wasn’t very neighborly of you. As increasingly sinister and frighteningly personal notes arrive, each one stabs deeper into the heart of Kat’s insecurities, paranoia, and most troubling, her past. When the neighbors who seemed so perfect reveal their open secret, the menace moves beyond mean notes. Someone’s raising the stakes. As suspicious as she is of every smiling face and as terrified as she’s become of being found out, Kat is still unprepared for the sharp turn that lies just ahead of her on Bayberry Lane.
Kindle Price: $1.99
Click here to download this book.
Posted by Joisel at 6:50 AM