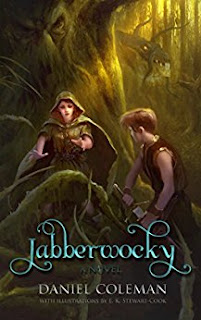 Jabberwocky
How can a boy succeed where an army has failed? Tjaden, a young man who aspires to be an Elite soldier, blames himself when Elora’s beautiful face is disfigured by a bandersnatch. Elora hides behind her scars, feeling unlovable in a world that only confirms her doubts.  Before Tjaden has a chance to convince her that scars don’t matter, an even more terrifying monster comes between them—the Jabberwock. Tjaden must risk his life not only to prove his love to Elora but to save her life. If the secrets of the vorpal sword fail, so will Tjaden.
Kindle Price: $0.00
Click here to download this book. 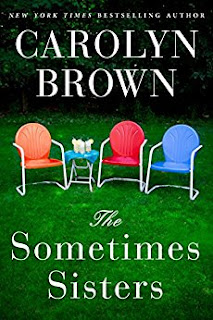 The Sometimes Sisters
When they were growing up, Dana, Harper, and Tawny thought of themselves as “sometimes sisters.” They connected only during the summer month they’d all spend at their grandmother’s rustic lakeside resort in north Texas. But secrets started building, and ten years have passed since they’ve all been together—in fact, they’ve rarely spoken, and it broke their grandmother’s heart. Now she’s gone, leaving Annie’s Place to her granddaughters—twelve cabins, a small house, a café, a convenience store, and a lot of family memories. It’s where Dana, Harper, and Tawny once shared so many good times. They’ve returned, sharing only hidden regrets, a guarded mistrust, and haunting guilt. But now, in this healing summer place, the secrets that once drove them apart could bring them back together—especially when they discover that their grandmother may have been hiding something, too…
Kindle Price: $2.99
Click here to download this book.
Posted by Joisel at 4:56 AM