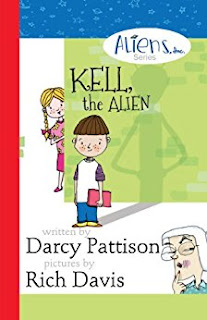 Kell, the Alien
Shipwrecked on earth and desperate to make money, an alien family decides to make a living by opening Aliens, Inc., an intergalactic event-planning business master-minded by 9 year old alien boy, Kell Smith. Kell discovers that his neighbor, Bree Hendricks, turns 9-years-old next month and she wants a party with an alien theme. That should be simple as flying from star to star. But things aren't that easy: Earthling's ideas about aliens are totally wrong. Even worse, Principal Lynx is a UFO-Chaser and suspects aliens around every corner. Will the Aliens totally blow the Aliens Party? Will Principal Lynx capture Kell and his family and them over to the government?
Kindle Price: $0.00
Click here to download this book. 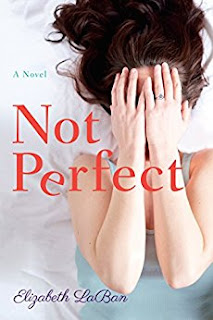 Not Perfect
Tabitha Brewer wakes up one morning to find her husband gone, leaving her no way to support herself and their two children, never mind their upscale Philadelphia lifestyle. She’d confess her situation to her friends—if it wasn’t for those dreadful words of warning in his goodbye note: “I’ll tell them what you did.” Instead, she does her best to keep up appearances, even as months pass and she can barely put food on the table—much less replace a light bulb. While she looks for a job, she lives in fear that someone will see her stuffing toilet paper into her handbag or pinching basil from a neighbor’s window box. Soon, blindsided by catastrophe, surprised by romance, and stunned by the kindness of a stranger, Tabitha realizes she can’t keep her secrets forever. Sooner or later, someone is bound to figure out that her life is far from perfect.
Kindle Price: $1.99
Click here to download this book.