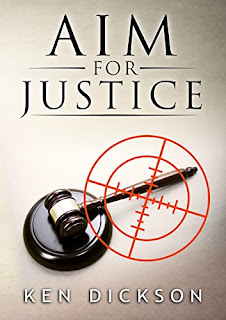 Aim for Justice
A respected engineer and devoted family man undergoes an unplanned surgery and then spirals into mental illness because of unconscionable treatment he receives in our medical and mental health systems. When he finally takes a stand against his uncaring health professionals, a judge unexpectedly punishes him by stripping him of his Second Amendment right to bear arms. Despite his traumatic ordeal, he struggles back to normalcy and then takes aim at the impossible: clearing his mental health record and reinstating his right to bear arms. Aim for Justice is a fast-paced, emotionally taut, and inspiring true story that offers a unique perspective of mental illness and gun rights, and shows just how far one man will go to reclaim a life that was unjustly taken from him.
Kindle Price: $0.00
Click here to download this book. 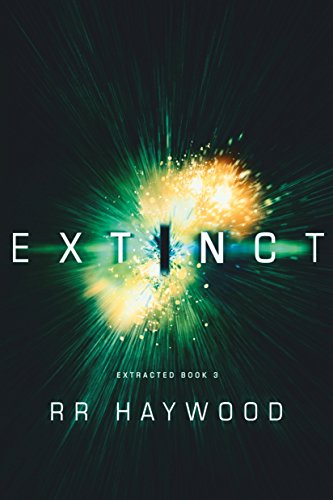 Extinct
The end of the world has been avoided—for now. With Miri and her team of extracted heroes still on the run, Mother, the disgraced former head of the British Secret Service, has other ideas…While Mother retreats to her bunker to plot her next move, Miri, Ben, Safa and Harry travel far into the future to ensure that they have prevented the apocalypse. But what they find just doesn’t make sense. London in 2111 is on the brink of annihilation. What’s more, the timelines have been twisted. Folded in on each other. It’s hard to keep track of who is where. Or, more accurately, who is when. The clock is ticking for them all. With nothing left to lose but life itself, our heroes must stop Mother—or die trying.
Kindle Price: $2.99
Click here to download this book.
Posted by Joisel at 4:23 AM