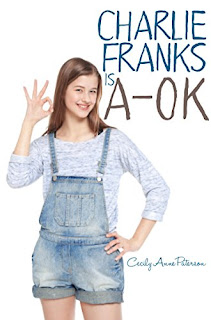 Charlie Franks is A-OK
When you fall off your horse, it's hard to get back on. But this time, with everything on the line, Charlie's going to have to be brave. Unlike her drama-queen twin sister, Charlie Franks is always fine. At least she is until she has to start a new school, finds out she can't ride her new horse, and gets told that her Mum has something totally weird wrong with her. Charlie's not A-OK. Not at all. And she can't see how things are ever going to get better.
Kindle Price: $0.00
Click here to download this book. 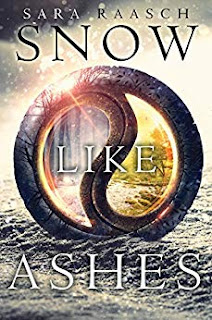 Snow Like Ashes
Sixteen years ago the Kingdom of Winter was conquered and its citizens enslaved, leaving them without magic or a monarch. Now, the Winterians’ only hope for freedom is the eight survivors who managed to escape, and who have been waiting for the opportunity to steal back Winter’s magic and rebuild the kingdom ever since. Orphaned as an infant during Winter’s defeat, Meira has lived her whole life as a refugee, raised by the Winterians’ general, Sir. Training to be a warrior—and desperately in love with her best friend, and future king, Mather — she would do anything to help her kingdom rise to power again. So when scouts discover the location of the ancient locket that can restore Winter’s magic, Meira decides to go after it herself. Finally, she’s scaling towers, fighting enemy soldiers, just as she’s always dreamed she would. But the mission doesn’t go as planned, and Meira soon finds herself thrust into a world of evil magic and dangerous politics – and ultimately comes to realize that her destiny is not, never has been, her own.
Kindle Price: $1.99
Click here to download this book.
Posted by Joisel at 5:12 AM