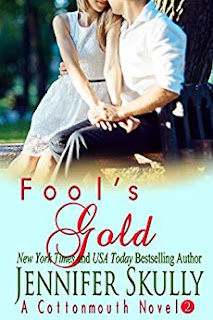 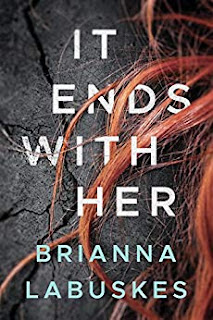 It Ends With Her
FBI special agent Clarke Sinclair doesn’t give up easily. She’s spent years tracking serial killer Simon Cross, forced to follow his twisted clues and photographs across the country. Clarke knows that Cross selects only redheaded women and that he doesn’t target another victim until Clarke discovers the previous one. He’s never broken pattern…until now. A girl has already gone missing in upstate New York when a second one is kidnapped—a blonde. The killer’s MO has changed, sending Clarke back to the drawing board. The closer she gets to the truth, the deeper she’s drawn into an inescapable trap made just for Clarke. Whatever Cross’s ultimate game is, it ends with her.
Kindle Price: $2.99
Click here to download this book.
Posted by Joisel at 5:05 AM