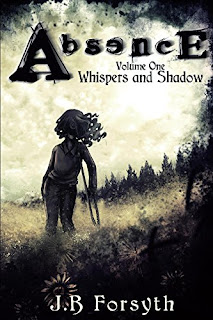 Absence
In a superstitious world of ghosts and spirit demons, where the membrane between the living and the dead runs thin; Della hides in full view. She has a secret called Absence she doesn't dare reveal; for to do so would risk being branded a witch. When an act of curiosity burdens her with shadow, she is thrust onto a dangerous path that will change her forever. Can she trust the boy whose dead sister haunts the lake? Or the uncompromising exorcist whose order she spent most of her life running from?
Kindle Price: $0.00
Click here to download this book. 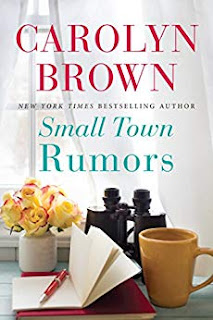 Small Town Rumors
Everyone is talking about Jennie Sue Baker and the mess she made of her life in New York. The former high school queen bee—and wealthy darling of Bloom, Texas—has returned home after all these years, riding on a common bus and bearing two bounced alimony checks. In a town that thrives on gossip, Jennie’s fall from grace has shamed her mother, set the town buzzing, and caused old, jealous enemies to whisper in delight. They say she’s taken a job as a housekeeper, gotten a garage apartment, and might be crushing on Rick Lawson, a simple farmer with modest dreams. As romance starts to bud, Jennie relishes what it means to follow her heart, find real new friends, and finally be herself—regardless of all the lying town chatter. But fate has another twist in store. Rumor has it that Jennie now stands to lose what matters most…unless she can convince Rick of one true thing—and that’s love.
Kindle Price: $2.99
Click here to download this book.
Posted by Joisel at 12:00 AM