ll Prices mentioned below are/were valid at the time of posting but are subject to change anytime. We are NOT informed by Amazon about upcoming price changes. Please double check the price before you download the books, specially for free eBooks since there is a possibility that they may not be free anymore. Prices for eBooks changes every day (Sometimes, several times a day!) 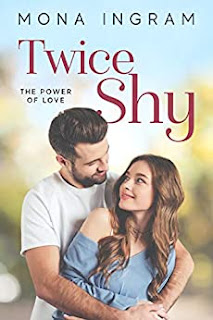 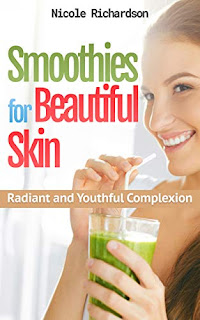 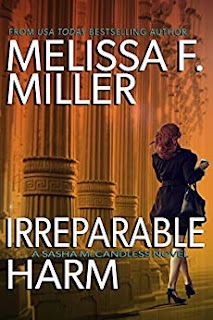 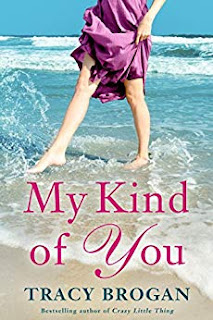 My Kind of You
Emily Callaghan never expected to spend another summer on Wenniway Island. Yet here she is, back in her quaint northern Michigan hometown of Trillium Bay, divorced, flat broke, and dragging along her precocious twelve-year-old. It’s a simple arrangement: Emily, a house flipper, will renovate one of her grandmother’s rental properties in exchange for a much-needed loan. Once a wild child, the reformed Emily also hopes to remodel her reputation and show her family she’s all grown up. But coming home is never simple. Emily’s dad is more distant than ever. Her younger sister is dating a much older man, and Emily’s worried it’s a mistake. The cottage remodel grows increasingly daunting. And then there’s handsome out-of-towner Ryan Taggert… Ryan has his own family drama. A smart, ambitious land developer, he’s come to Wenniway to rescue his father from the grips of a new girlfriend and protect their family business. But he’s quickly distracted by gorgeous, witty Emily Callaghan. There’s no denying the attraction between Emily and Ryan. But will their conflicting interests destroy any chance at love? Or will Emily finally get the chance to rebuild her life—and repair her heart?
Kindle Price: $3.99
Click here to download this book.
Posted by Joisel at 9:00 AM