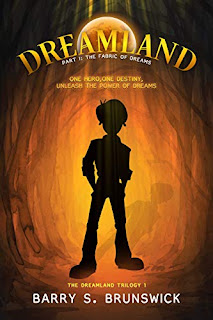 Whisper Midnight Exposuree This
Five years ago, Reed buried his homicide detective career along with his wife. But when a hiker is found dead, the local police chief asks Reed for help. Why was a Celtic coin found under the body? And where is the second hiker? Desperate to avoid the media, Reed doesn’t need a murder, a missing person, or a nosey photographer. Until Jayne is attacked, and he realizes that her courage is his undoing. Reed must risk everything to protect her and find a cunning killer.
Kindle Price: $3.99
Click here to download this book.

Rapid Falls
It’s been twenty years since Cara’s boyfriend died in a horrible accident and her sister, Anna, went to prison. The tragedy has become a local legend, but Cara has moved past her grief to have a successful career and a happy family. Pity about Anna. Recently released from incarceration, she’s struggling with addiction, guilt, and shame—a shattered life. Cara’s forgiveness seems to be the only thing that helps her pick up the pieces. But as Anna pulls herself together, her memories of that night on the bridge start to come into focus. And few of them match her sister’s. As past secrets unfold and nothing is what it seems anymore, Anna desperately searches for the truth. But what if Cara doesn’t want her to find it?
Kindle Price: $0.99
Click here to download this book.

Silent Strike
An investigation in Mexico leads psychiatrist, Troy Stoker, MD, into a terrorist cell in Chicago. His medical expertise helps him uncover a criminal psychopath, his network of secret soldiers, and his plot to bring the United States to its knees with two pathogens.
Kindle Price: $33.99
Click here to download this book. 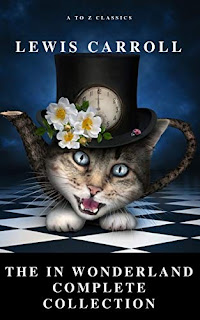 No One Lives Twice
"I'm Lexi Carmichael, geek extraordinaire. I spend my days stopping computer hackers at the National Security Agency. My nights? Those I spend avoiding my mother and eating cereal for dinner. Even though I work for a top-secret agency, I've never been in an exciting car chase, sipped a stirred (not shaken) martini, or shot a poison dart from an umbrella. Until today, that is, when two gun-toting thugs popped up in my life and my best friend disappeared. So, I've enlisted the help of the Zimmerman twins—the reclusive architects of America's most sensitive electronic networks—to help me navigate a bewildering maze of leads to find her. Along the way, my path collides with a sexy government agent and a rich, handsome lawyer, both of whom seem to have the hots for me. Hacking, espionage, sexy spy-men—it's a geek girl's dream come true. If it weren't for those gun-toting thugs..."
Kindle Price: $1.99
Click here to download this book.
Posted by Joisel at 8:00 AM