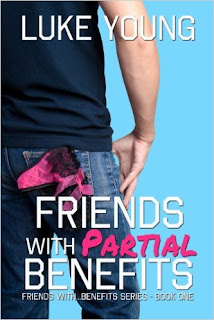 Friends With Partial Benefits
Jillian Grayson is a disillusioned divorcée and best-selling romance novelist who suddenly can't write a chapter without her hunky male heartthrob suffering ED, an STD, or even worse. Brian Nash is a tennis-obsessed college senior who's unlucky in love and the roommate and best friend of Jillian's son, Rob. When Rob brings Brian home for Spring Break, and Brian meets the surprisingly young and tennis passionate Jillian, their shared interest quickly develops into an intense mutual attraction. After nearly giving in to their feelings, they hatch a plan, while under the influence (of something more than just the perfect Miami night), to be Friends With Partial Benefits, complete with rules to define the boundaries. Will the lonely pair continue with this distinctive relationship, actually explore their desires, or discover all of it is a really bad idea?
Kindle Price: $0.00
Click here to download this book. 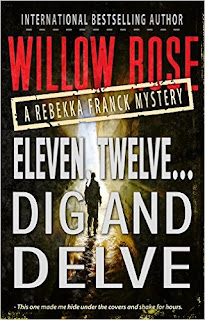 Eleven, Twelve... Dig and Delve
Everybody hates Mondays. This Monday is particularly bad for the residents on Blegevej in the Northern part of Denmark. Just before eight o'clock Monday morning, the entire neighborhood sinks into the ground in a matter of seconds when a giant sinkhole opens up underneath it. Rebekka Franck is visiting a dear friend when she is swallowed up by the hole and ends up trapped inside a limestone mine. Together with the surviving residents from the neighborhood, she tries to get by underground while waiting to be rescued. When the body of one of the survivors turns up inside the mines, they suddenly know that not only do they face starvation and thirst, they also have a killer among them.
Kindle Price: $0.99
Click here to download this book. 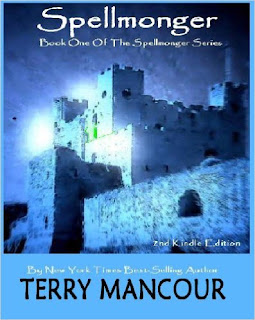 Spellmonger
Minalan gave up a promising career as a professional warmage to live the quiet life of a village spellmonger in the remote mountain valley of Boval. It was a peaceful, beautiful little fief, far from the dangerous feudal petty squabbles of the Five Duchies, on the world of Callidore. There were cows. Lots of cows. And cheese. For six months things went well: he found a quaint little shop, befriended the local lord, the village folk loved him, he found a sharp young apprentice to help out, and best yet, he met a pretty young widow with the prettiest eyes . . .
Kindle Price: $0.99
Click here to download this book. 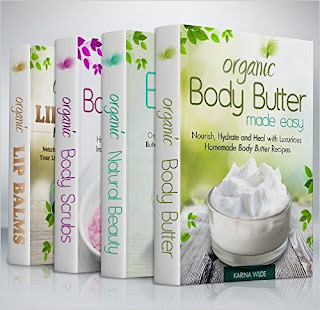 Organic Body Care Recipes Box Set: Organic Body Scrubs, Organic Lip Balms, Organic Body Butter, And Natural Skin Care Recipes
The ingredients in this recipe book are completely natural. Look to your ordinary objects: your sugar and salt to scrape the dead cells for proper exfoliation; your avocado and banana to bring health and moisture to every living cell. This book allows you to understand the biology of your skin—the very reasons you are having trouble with acne and with flaky, dry skin. It gives you the immediate answers in the form of 4 books of easy, quick recipes. Your skin is your body’s largest organ. It is your defence mechanism; it is the physical aspect you show to the world. Allow these recipes to guide you and put your fresh face forward!
Kindle Price: $3.99
Click here to download this book. 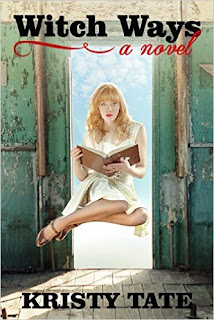 Witch Ways
Evelynn Marston didn’t mean to burn down the science room. A little anger, some flames, and an expulsion later, Evie finds herself destined to spend the rest of her high school years at Despaign Academy—named for Connecticut’s last convicted witch. Despite its shadowy past, Despaign has the same cliques as other schools, and Evie struggles to fit in and to be noticed by the handsome and mysterious Dylan Fox—that is, until she casts her first spell. But even in a magical place, evil lurks. When Evie’s friend, Laurie Silver, turns up dead, Evie must rely on all her newfound powers and friends to find the truth. But bringing a killer to justice may require stronger magic and true love, the kind that can’t be found in a potion.
Kindle Price: $0.99
Click here to download this book. 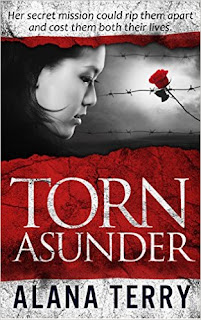 Torn Asunder
After graduating from the Secret Seminary, Hannah and Simon are ready to return to their homeland. Their training has equipped them to carry the gospel to a country ravaged by darkness and despair. If necessary, they’re even prepared to face the North Korean labor camps, but the hardest part of their mission isn’t the hunger, cold, and incessant danger. The hardest part is cutting off contact with one another. In this world of spies, secret police, and informants, Hannah and Simon learn that staying together won't compromise their ministry. It could cost them both their lives.
Kindle Price: $0.99
Click here to download this book.