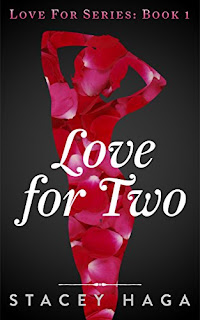 Love for Two
Can Adrianna casually date two men at the same time and not develop feelings for them? It’s easier said than done! Adrianna Delco is a professional makeup artist who got out of a long-term relationship several months ago. After months of self-pity, she is ready to move on and shed a few pounds before an upcoming job of working on a movie set with her long-time actor crush, Luke Jameson. She hires a personal trainer, Jake Lockwood, and falls hard for his “bad boy” looks while he gets her in shape. When both men show interest in seeing her, she gets wrapped up in an escapade of the most amazing sex she’s ever had, so the last thing she is going to do is tell them about each other!
Kindle Price: $0.00
Click here to download this book. 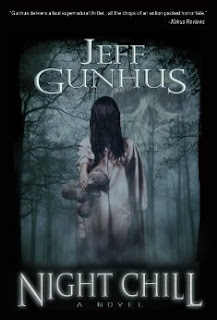 Night Chill
Jack Tremont moves his family to the quiet mountains of Western Maryland hoping to leave behind a troubled past and restart his life. Instead, he finds himself caught up in a nightmare when his daughter Sarah is targeted by Nate Huckley, a mysterious and horrifying stranger driven by a dark power that will stop at nothing to possess Sarah. When Sarah goes missing, suspicion falls on Jack and he must uncover the secrets of the small mountain town of Prescott City and face the evil secret hidden there. As he digs further, he learns the conspiracy reaches more deeply than he could have imagined. Finally, he will have to face the question, What is a father willing to do to save his child? The answer? Anything. Anything at all.
Kindle Price: $0.99
Click here to download this book. 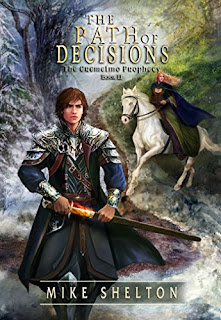 The Path of Decisions
“Forgotten lines of ancient magic and the power of the throne. One will make them both his own if his heart sees the true power. He will bring light to fight darkness and love to fight hate if he reaches into the power of his heart...” So continues the ancient Cremelino Prophecy. Darius San Williams, now the first commander of the King’s Elite Army struggles with his emerging powers. After winning his first battle against external foes, he must decide now to follow the King or to take matters in his own hands. Back in Anikari Christine wrestles with how to confront oppression against her people, while in Belor, Kelln must escape the clutches of an evil wizard and warn Darius. Mezar, the captured Gildanian quietly watches everything closely and harbors a secret of his own. Each of their decisions will determine the fate and destiny of their friendship and their kingdom.
Kindle Price: $0.99
Click here to download this book. 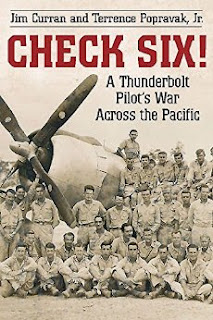 Check Six!: A Thunderbolt Pilot's War Across the Pacific
Check Six! is an aviation chronicle that brings the reader into flight, then into the fight, throughout the Pacific War and back. This work, from someone who was there, captures the combat experience of our aviators in the Pacific, aided by pertinent excerpts from the official histories of units that Jug Curran flew with. It is a tale of perseverance, as Curran flew over 200 combat missions, and with the men of the 348th Fighter Group proved the Thunderbolt s great capability as they battled their way against a stubborn and deadly foe. This work increases the body of knowledge on the critical role of aviation in the Pacific War, as U.S. fighter pilots took the lead in our counteroffensive against the short-lived island Empire."
Kindle Price: $1.99
Click here to download this book. 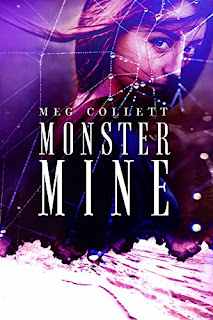 Monster Mine
I, Sunny Lyons, am chasing my best friend’s ghost. Or at least I thought I was until Ollie calls me on the phone and tells me to come to Anchorage, Alaska. We find her in a renovated warehouse surrounded by halflings and Hex, her father and the greatest aswang warrior who has ever lived.
My name is Ollie Volkova, and I am not broken. Though my friends may say otherwise after I spent three weeks with a sadistic madman. They think I’m crazy, but when a monster called the Manananggal surfaces on the outskirts of Anchorage, my father offers to tell me about my mother in exchange for my help in hunting down the winged creature. It’s a deal I can’t pass up. Not when my mother’s past is so important to my future.
Kindle Price: $2.99
Click here to download this book. 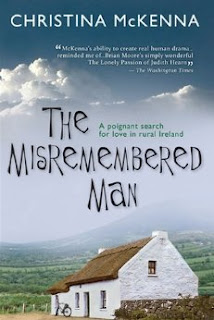 The Misremembered Man
This beautifully rendered portrait of life in rural Ireland charms and delights with its authentic characters and gentle humor. This vivid portrayal of the universal search for love brings with it a darker tale, one that is heartbreaking in its poignancy.
Kindle Price: $1.99
Click here to download this book.