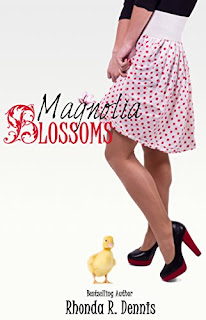 Magnolia Blossoms
Life isn't easy--especially when you're the reclusive daughter of a melodramatic attorney openly mocked for his commercials, and a free-spirited mother who gives art lessons in the nude. Their over the top personalities make it easy for the sheltered and introverted Magnolia Berrybush to swim in a sea of anonymity--until the day she finally snaps. Desperate to break free from a clandestine world above her parents' garage, she devises a plan to make her mark--serial killing! Unfortunately, she discovers that her heart and stomach aren’t ready to handle the life of a cold-blooded murderer, so she’s forced to move on to Plan B. During her ill-fated attempt at achieving infamy, Magnolia meets Honey LeReaux, a hooker who is well past her prime. Ironically, Magnolia begins to blossom as she plunges head first into a seedy world, but realizes that smutty books and adult films have done little to prepare her for the real world. Will Magnolia ever break free, or is she destined to live her life hiding in the shadows of her secret world?
Kindle Price: $0.00
Click here to download this book. 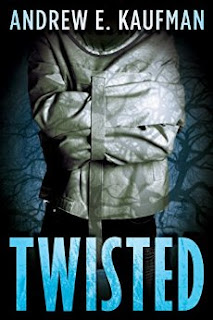 Twisted
Dr. Christopher Kellan spends his days at Loveland Psychiatric Hospital, overseeing a unit known as Alpha Twelve, home to the most deranged and psychotic killers imaginable. His newest patient, Donny Ray Smith, is accused of murdering ten young girls and making their bodies disappear. But during his first encounter with Donny, Christopher finds something else unsettling: the man looks familiar.
Kindle Price: $1.99
Click here to download this book. 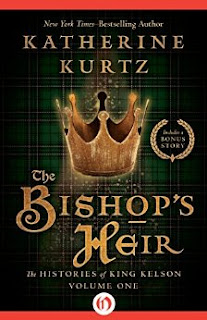 The Bishop's Heir
Once again the Kingdom of Gwynedd under young King Kelson found itself facing the horror of war between the Church and the Deryni. As the Pretender Queen plotted to free Meara from Gwynedd's control, and the ex-Archbishop hatched a devious plan, it looked like the peace of Gwynedd was to be a thing of the past....
Kindle Price: $1.99
Click here to download this book. 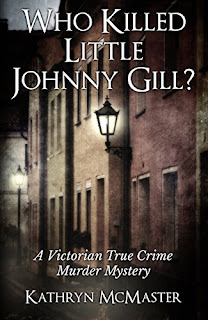 Who Killed Little Johnny Gill?
He's just seven years old. He's your son. You wave goodbye to him one morning as he disappears into the swirling fog. And then he is gone. Forever. This gripping historical crime fiction novel, based on fact, is set in Bradford, England,1888. It explores the horrific murder of Johnny Gill; a murder and mutilation so gruesome, it stuns a nation. Even hardened detectives are affected by its savagery, swiftly comparing it to the work of Jack the Ripper.
Kindle Price: $0.99
Click here to download this book. 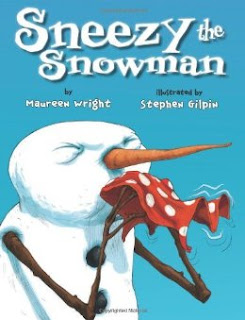 Sneezy the Snowman
A snowman keeps doing things that make him melt, but the kids build him up again.
Kindle Price: $1.00
Click here to download this book. 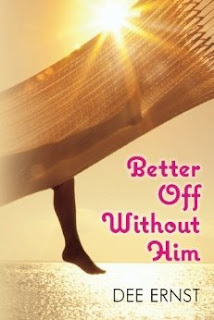 Better Off Without Him
Mona Berman has it all—a twenty-year marriage, a successful career as a romance novelist, and three teenage daughters. But when her husband, Brian, leaves her for someone younger, thinner, blonde, and French, she has to step back and take a good, long look at her life.
Kindle Price: $0.99
Click here to download this book.