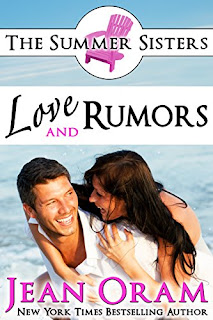 Love and Rumors
One photographer who needs money—fast. One movie star with an offer as tempting as his bad boy smile. Hailey Summer, a photographer who has remortgaged her entire life in order to follow her dreams, needs more time. As the eldest of four girls, her self-appointed job has always been to solve everyone’s problems—including holding onto the family’s historic cottage that’s precious to all of them. But with the cottage about to be seized for back taxes, Hailey’s going to have to confront more than just the family members she’s kept in the dark. When movie star Finian Alexander closes his eyes he sees is his family’s destitute past and the unfulfilled promises he’s made to others. Only a fraction away from making the A-list food chain and fulfilling his promises, Finian needs help from the paparazzi to push his next “bad boy of Hollywood” escapade into the limelight. Problem is he’s in the Canadian Muskokas and the only photographer he’d consider partnering with slaps him every time he deserves it—which is increasingly often as he becomes more desperate. Will Hailey and Finian give in to the easy way out of their problems, or will they discover how alike they truly are when they hit the tabloids—together?
Kindle Price: $0.00
Click here to download this book. 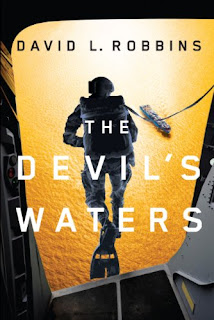 The Devil's Waters
Air Force pararescue team is sent to a Freighter off Somalia when 2 crewman were injured in the engine room. The injured men a stabilized but the available medical help to care for them is basic and unreliable so one of the team stays on the ship till they can be transported to a hospital. The Sgt. who stays behind is told he is not to ask questions or explore the ship, but when it is boarded by a gang of Somali pirates things take a different turn and he learn a least part of what the mission of the ship is. Meanwhile the pararescue team is the closest to the ships location and they are ordered to retake the ship from the pirates before it reaches the pirates home port.
Kindle Price: $4.99
Click here to download this book. 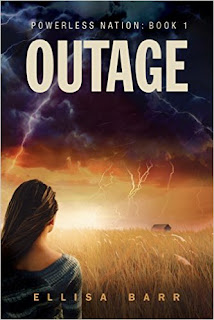 Outage
Customer review: "I highly recommend this to anyone interested in an engaging and fast-paced apocalyptic read. It's great!"
Kindle Price: $3.99Click here to download this book. 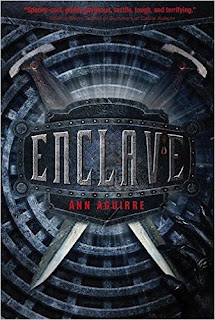 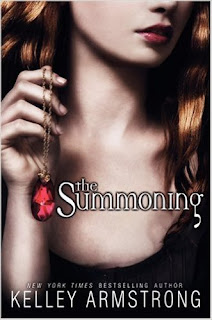 The Summoning
Chloe's a young girl struggling with her new found power, Lyle House and her housemates, the setting itself is filled with teenage hormones and jealousy. It's filled with mysteries and no one seems to be what they appear,this is especially true for her housemates. Chloe uncovers the secrets of Lyle House as well as a few secrets belonging to her housemates.
Kindle Price: $2.99
Click here to download this book. 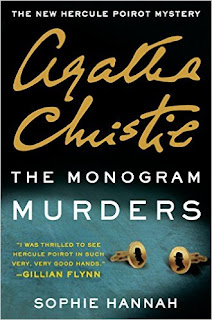 The Monogram Murders
Poirot runs into a woman in a coffee parlor who confides in him that her life is in danger and that he should not look for the killer, when three guests are murdered in the most posh and reputable hotel in London. And all three were murdered in the similar fashion- poisoned to death and a monogram signed as "PIJ" is put between their lips. Scotland Yard investigator, Catchpool and Poirot jumps into the scene and starts building the puzzle which left everyone shocked and scared to death. Who is this woman in the coffee shop? And why continuously Poirot's mind is bugging with this mysterious woman's whereabouts? Will she be the fourth one to be murdered?
Kindle Price: $1.99
Click here to download this book.
Posted by Joisel at 12:00 AM