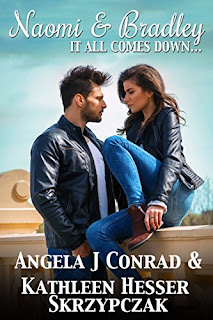 Naomi and Bradley, It All Comes Down...
Naomi Swanson and Bradley Dobrov have a perfect life. They live in her stunning NYC Tribeca loft, are madly and passionately in love. She’s got a successful career on Wall St. and he’s a hot Russian model. But when a mysterious man at her gym starts confiding stories about his sexually adventurous ex-girlfriend and her new beau, who just happens to be named Bradley, old insecurities surface in Naomi, driving a wedge in their relationship. From hidden speakeasies to luxury high rises, Russian dance parties to winter blizzards, the couple navigate New York City, as mystery after mystery unfolds and they start to suspect their break-up is no accident.
Kindle Price: $0.00
Click here to download this book. 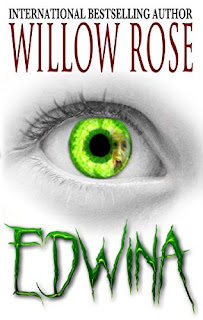 Edwina
Marie-Therese is about to take in another child in foster-care. But Edwina is no ordinary girl as Marie-Therese is about to discover. Stories of death and destruction follow her trail and soon events in the small Danish town will take a decidedly macabre turn on one horrifying and endless night.
Kindle Price: $0.99
Click here to download this book. 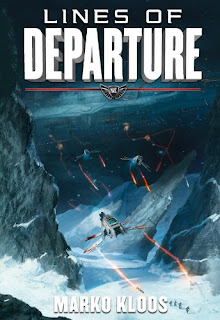 Lines of Departure
Vicious interstellar conflict with an indestructible alien species. Bloody civil war over the last habitable zones of the cosmos. Political unrest, militaristic police forces, dire threats to the solar system…Humanity is on the ropes, and after years of fighting a two-front war with losing odds, so is Commonwealth Defense Corps officer Andrew Grayson. He dreams of dropping out of the service one day, alongside his pilot girlfriend, but as warfare consumes entire planets and conditions on Earth deteriorate, he wonders if there will be anywhere left for them to go. After surviving a disastrous spaceborne assault, Grayson is reassigned to a ship bound for a distant colony—and packed with malcontents and troublemakers. His most dangerous battle has just begun.
Kindle Price: $2.00
Click here to download this book. 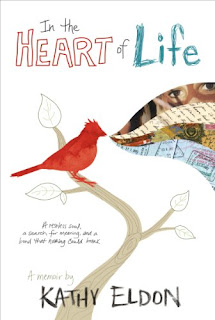 In the Heart of Life
A Mother Loses Almost Everything Before She Discovers True Joy. In 1977, Kathy Eldon moved with her husband and two children from England to Kenya, where she found freedom as she had never known it before and was ready to push back from her old, restrictive life. Diving into this tumultuous new world as a journalist and writer, she embraced the energy and creativity of Kenyans, both black and white. But her world collapsed when her twenty-two-year-old son, Dan—an artist and photojournalist on assignment for Reuters—was stoned to death by an angry mob in Somalia, killed by the very people he was trying to help. Kathy's journey through this tragic loss was deeply spiritual as she discovered that, in many ways, Dan was still ever-present in her life.
Kindle Price: $1.99
Click here to download this book. 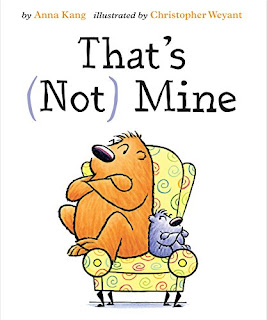 That's Not Mine
Two fuzzy creatures both want to sit in the same comfy chair. The trouble is, they can’t agree who it belongs to. They get madder and madder, until…
Kindle Price: $1.00
Click here to download this book. 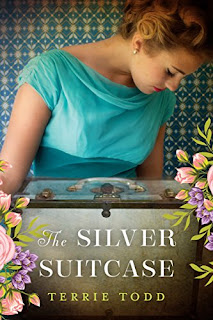 The Silver Suitcase
It’s 1939, and Canada is on the cusp of entering World War II. Seventeen-year-old farm girl Cornelia is heartbroken when she learns that her beloved soldier, Henry, has been killed in a train wreck. Alone and carrying a heavy secret, she makes the desperate choice that will haunt her for years to come. Never telling a soul, Cornelia pours out the painful events of the war in her diary. Many decades later, Cornelia’s granddaughter, Benita, is in the midst of her own crisis, experiencing several losses in the same week, including her job and the grandmother she adored. The resulting emotional and financial stress takes its toll on her and her husband, Ken, who is also unemployed. On the brink of divorce, she discovers Cornelia’s diary. Now the secrets of her grandmother’s past will lead Benita on an unexpected journey of healing, reunion, and renewed faith.
Kindle Price: $2.00
Click here to download this book.
Posted by Joisel at 12:00 AM