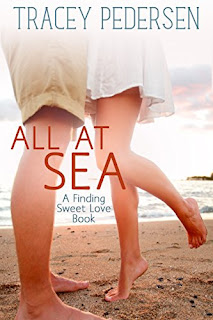 All At Sea
Jenna Michaels has spent the last two years wrapped up in writing her three best-selling novels. She's quit her job and is now a full-time writer. Then the unthinkable happens. The words just dry up. Hell-bent on finding inspiration for her fourth novel, Jenna throws herself out into the world to rediscover her writing talent. She needs the words to fly from her fingers again. Ryan Price is attempting to extricate himself from his ex-girlfriend who refuses to let go. He's not happy to discover she's been in contact with his mother behind his back. To an outsider on this beautiful day, he seems grumpy and aloof.
Kindle Price: $0.00
Click here to download this book. 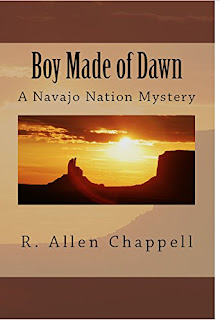 Boy Made of Dawn
Stolen children and murder plague tribal investigator Charlie Yazzie and friend Thomas Begay as they unravel ongoing corruption in an upcoming murder trial. An irascible Ute family and their shrewd ranch-woman neighbor become caught up in the plot to place certain tribal leaders above the law.
Kindle Price: $0.99
Click here to download this book. 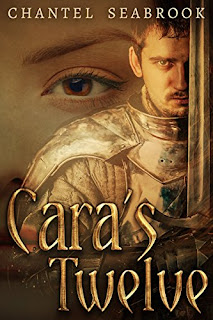 Cara's Twelve
Raised in the backwater province of Crowthorne, Cara finds her fate bound to a system she despises and a goddess she no longer believes in. When it becomes clear that the heir to the Elbian throne has found disfavor in the eyes of the goddess Annul, Cara is ordained by blood and required by law to take her cousin’s place as heir apparent. One man from each of the twelve provinces are chosen by the royal council to pledge their lives and swords as champions and consorts of the future queen. From these men, Cara must choose the future king of Elbia. Before she is able to take her place on the throne, Cara and her Twelve must visit each province and perform a sacred ceremony, one that will make Cara question everything she thought was real. Cara soon realizes that not all of the men who swore to protect her are what they seem, and there are those who would use her as a tool to gain power.
Kindle Price: $0.99
Click here to download this book. 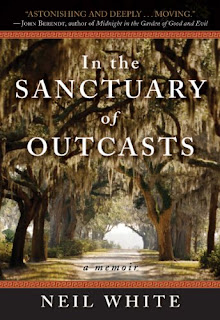 In the Sanctuary of Outcasts
White bought into the modern American Dream, hook, line, and sinker. By the time he was in his early 30s, he had it all: a successful business, a mansion, luxury cars, designer clothing, fancy meals, a beautiful wife and children. The problem was he didn't have the money to pay for it. So he began kiting checks, a strategy not lost on the FBI. White soon found himself sentenced to a year and a half in prison, and all evidence of the good life vanished.
Kindle Price: $1.99
Click here to download this book. 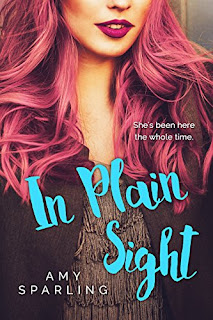 In Plain Sight
When her mom moves in with her rich new fiancé, Maddie Sinclair’s life goes from trailer parks and thrift stores to a pampered life of luxury on the rich side of town. Her soon-to-be stepdad gives Maddie and her siblings everything they could want, including unlimited access to a credit card. Maddie transforms into a new person over Spring Break. What she doesn’t expect is that everyone thinks she is a new student. Maddie’s new sports car and designer clothes draw in the mean girls, who are nice girls to her now. Boys want her attention and girls want to be her friend. Maddie finds herself crushing hard on Colby Jensen, and for the first time ever, the popular guy actually likes her back.
Kindle Price: $2.99
Click here to download this book. 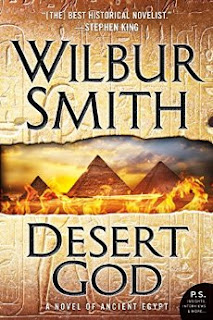 Desert God
Game of Thrones meets Ancient Egypt in this magnificent, action-packed epic. On the gleaming banks of the Nile, the brilliant Taita—slave and advisor to the Pharaoh—finds himself at the center of a vortex of passion, intrigue, and danger. His quest to destroy the Hyksos army and form an alliance with Crete takes him on an epic journey up the Nile, through Arabia and the magical city of Babylon, and across the open seas. With the future of Egypt itself on his shoulders, Taita enters a world where the line between loyalty and betrayal shifts like the desert sands, evil enemies await in the shadows, and death lingers on the edges of darkness.
Kindle Price: $1.99
Click here to download this book.
Posted by Joisel at 12:00 AM