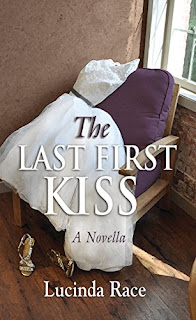 The Last First Kiss
After Kate McKenna’s dream job slips through her fingers and the man she loves breaks her heart, she comes back to Loudon. Not knowing where else to turn, Kate returns to her childhood home and begins to work for her mother at What’s Perkin’. With a bandage on both her ego and her heart, Kate’s life starts down a new path, that is, until Donovan Price rolls into town. Will Kate’s heart be shattered again, or will she find the courage to embrace her future?
Kindle Price: $0.00
Click here to download this book. 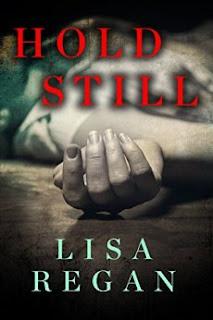 Hold Still
After years as a patrol cop, detective Jocelyn Rush is almost immune to the depravity that stalks the meaner streets of Philadelphia…almost. After saving her three-year-old daughter from a carjacking, she ends up in the emergency room—and discovers that Anita, a former prostitute and acquaintance from her old days on the beat, has been hideously mutilated in a brutal assault. With the help of her partner and Philadelphia’s Special Victims Unit, Jocelyn discovers that Anita isn’t the first victim of these attacks and it looks like she won’t be the last. When the violence hits closer to home, Jocelyn knows she must do whatever it takes to stop the sadistic attacker—even if it means confronting a terrible secret from her painful past.
Kindle Price: $2.00
Click here to download this book. 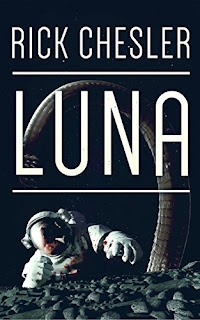 Luna
On the threshold of opening the moon to tourist excursions, a private space firm owned by a visionary billionaire takes a team of non-astronauts to the lunar surface. To address concerns that the moon’s barren rock may not hold long-term allure for an uber-wealthy clientele, the company’s charismatic owner reveals to the group the ultimate discovery: life on the moon. But what is initially a triumphant and world-changing moment soon gives way to unrelenting terror as the team experiences firsthand that despite their technological prowess, the moon still holds many secrets.
Kindle Price: $0.99
Click here to download this book. 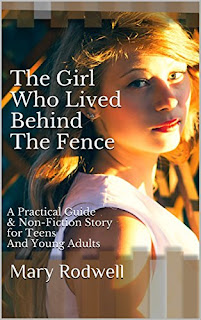 The Girl Who Lived Behind The Fence
Based on a true story a young girl named TU-TU grew up behind a fenced two bedroom house with her four siblings. Her parents always instructed them to stay within the fence for their protection against the dangers of the world. Yet, she found herself through the years stepping outside that fence. As a result of that she was stuck between two opinions "HOT PURSUIT" vs. "HIGH PURSUIT".
Kindle Price: $3.99
Click here to download this book. 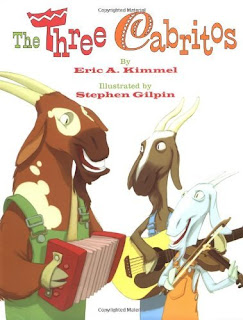 The Three Cabritos
Once upon a time three cabritos (little goats) decide to go to a Mexican fiesta. But their mother is worried. She warns them about Chupacabra, the goat-sucker who lives beneath the bridge. And sure enough, as the goats cross the bridge, he jumps out! "Say your prayers. I’m going to eat you," he tells the goats. But they are clever. And they know how to play music — music that finally gets rid of that old goat-sucker forever! Pleasant illustrations rendered in pencil and digital techniques by Stephen Gilpin add to the story of the legendary creature, Chupacabra. An author’s note, glossary, and pronunciation guide are included.
Kindle Price: $1.00
Click here to download this book. 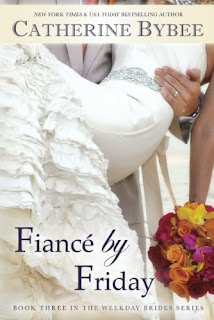 Fiancé by Friday
Gwen Harrison:
The beautiful, high-born daughter of an English duke came to America to take over her sister-in-law’s matchmaking business. But just because she’s the boss doesn’t mean she can’t fantasize about making her own perfect match with bodyguard Neil MacBain. Will the enigmatic man who haunts her dreams cost her more than she bargained for?
Neil MacBain:
The retired Marine can’t deny the effect blue-blooded Gwen has on his troubled soul or his battle-hardened body. But as a client, Gwen is off-limits—until a threat from Neil’s past returns…and Gwen is caught in the crossfire. Now to keep her safe he will risk it all: his career, his life…and his heart.
Kindle Price: $1.99
Click here to download this book.
Posted by Joisel at 12:00 AM