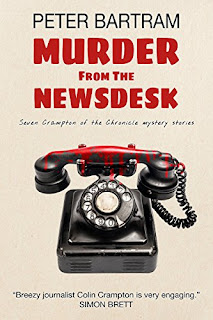 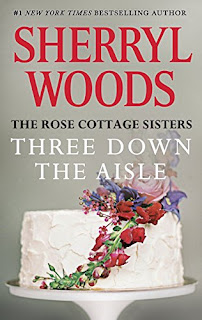 Three Down the Aisle
Melanie D'Anglelo seeks solace from heartbreak at Rose Cottage, her grandmother's home on the banks of the Chesapeake Bay. There she finds new love with Stefan Mikelewski and his six-year old daughter.
Kindle Price: $1.99
Click here to download this book. 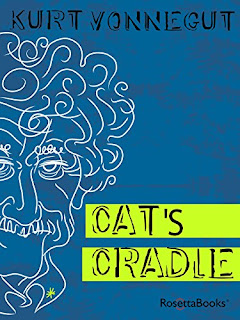 Cat's Cradle
Told with deadpan humour & bitter irony, Kurt Vonnegut's cult tale of global destruction preys on our deepest fears of witnessing Armageddon &, worse still, surviving it ...Dr Felix Hoenikker, one of the founding 'fathers' of the atomic bomb, has left a deadly legacy to the world. For he's the inventor of 'ice-nine', a lethal chemical capable of freezing the entire planet. The search for its whereabouts leads to Hoenikker's three ecentric children, to a crazed dictator in the Caribbean, to madness. Felix Hoenikker's Death Wish comes true when his last, fatal gift to humankind brings about the end, that for all of us, is nigh...
Kindle Price: $1.99
Click here to download this book. 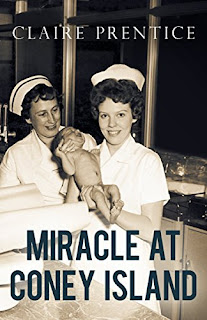 Miracle at Coney Island
Claire Prentice uncovers the incredible true story of Martin Couney, the “incubator doctor.” Couney ran his incubator facility for premature babies at Coney Island from 1903 to 1943 and set up similar exhibits at World’s Fairs and amusement parks across America, and in London, Paris, Mexico and Brazil. Couney’s techniques were advanced for the time and his facility was expensive to run. But he didn’t charge the parents of the preemies a penny; instead the public paid to see them. He claimed to have a survival rate of 85 percent. By contrast, most mainstream doctors in the early part of the 20th century regarded premature babies as “weaklings” and did little or nothing to save them.
Kindle Price: $2.99
Click here to download this book. 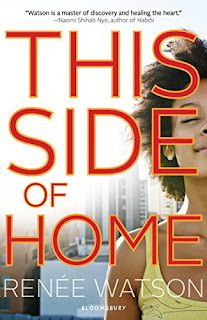 This Side of Home
Identical twins Nikki and Maya have been on the same page for everything—friends, school, boys and starting off their adult lives at a historically African-American college. But as their neighborhood goes from rough-and-tumble to up-and-coming, suddenly filled with pretty coffee shops and boutiques, Nikki is thrilled while Maya feels like their home is slipping away. Suddenly, the sisters who had always shared everything must confront their dissenting feelings on the importance of their ethnic and cultural identities and, in the process, learn to separate themselves from the long shadow of their identity as twins.
Kindle Price: $1.99
Click here to download this book. 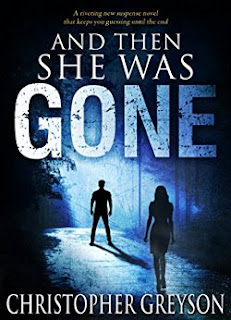 And Then She Was GONE
The silhouette stood at the edge of the woods like a spider watching a fly enter its carefully crafted web. Only a few more steps and she’d be within its grasp. Stacy Shaw has her whole life ahead of her. New job, new house and now a baby on the way—everything she’s ever hoped for is finally coming true. But on a warm summer night on the way home from work, she vanishes. The police race to find her, but the clues don’t add up. Conflicting facts emerge as her story twists and turns, sending the trail spiraling in all directions. A hometown hero with a heart of gold, Jack Stratton was raised in a whorehouse by his prostitute mother. Jack seemed destined to become another statistic, but now his life has taken a turn for the better. Determined to escape his past, he's headed for a career in law enforcement. When his foster mother asks him to look into the girl’s disappearance, Jack quickly gets drawn into a baffling mystery. As Jack digs deeper, everyone becomes a suspect—including himself. Caught between the criminals and the cops, can Jack discover the truth in time to save the girl? Or will he become the next victim?
Kindle Price: $0.99
Click here to download this book.
Posted by Joisel at 12:00 AM