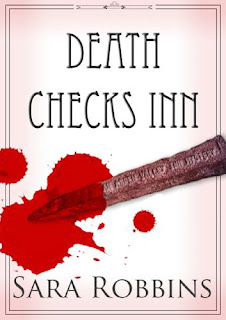 Death Checks Inn
Finally, Lacey Washburn is ready for the grand opening celebration for the Aspen Valley Inn. Everything is perfect except for two problems. First,the dead man at the bottom of the stairs actually died seven years ago. Second, Lacey had sworn off men forever so why is she so interested in the handsome sheriff investigating the murder.
Kindle Price: $0.00
Click here to download this book. 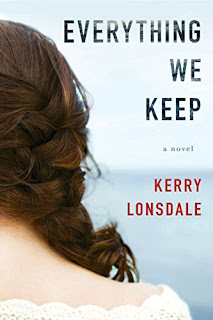 Everything We Keep
This explores the devastation of loss, the euphoria of finding love again, and the pulse-racing repercussions of discovering the truth about the ones we hold dear and the lengths they will go to protect us. Sous chef Aimee Tierney has the perfect recipe for the perfect life: marry her childhood sweetheart, raise a family, and buy out her parents’ restaurant. But when her fiancé, James Donato, vanishes in a boating accident, her well-baked future is swept out to sea. Instead of walking down the aisle on their wedding day, Aimee is at James’s funeral—a funeral that leaves her more unsettled than at peace. As Aimee struggles to reconstruct her life, she delves deeper into James’s disappearance. What she uncovers is an ocean of secrets that make her question everything about the life they built together. And just below the surface is a truth that may set Aimee free…or shatter her forever.
Kindle Price: $2.00
Click here to download this book. 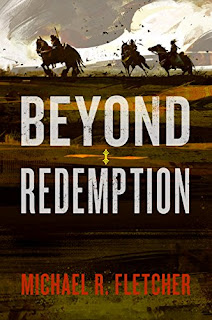 Beyond Redemption
Violent and dark, the world is filled with the Geisteskranken—men and women whose delusions manifest, twisting reality. High Priest Konig seeks to create order from chaos. He defines the beliefs of his followers, leading their faith to one end: a young boy, Morgen, must Ascend to become a god. A god they can control. But there are many who would see this would-be-god in their thrall, including the High Priest’s own Doppels, and a Slaver no one can resist. Three reprobates—The Greatest Swordsman in the World, a murderous Kleptic, and possibly the only sane man left—have their own nefarious plans for the young god. As these forces converge on the boy, there’s one more obstacle: time is running out. When one's delusions become more powerful, they become harder to control. The fate of the Geisteskranken is to inevitably find oneself in the Afterdeath. The question, then, is: Who will rule there?
Kindle Price: $1.99
Click here to download this book. 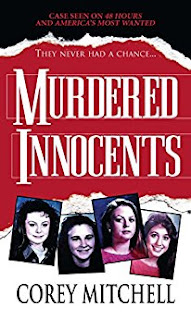 Murdered Innocents
On a December night in Austin, Texas, teenagers Jennifer Harbison and Eliza Thomas closed up the yogurt store where they worked. The girls were joined by Jennifer's younger sister, Sarah, and her friend Amy Ayers. Less than an hour later, all four girls were dead—tragic victims of an apparent fire. Until it was discovered that the girls had been bound and gagged, sexually assaulted, and shot execution-style. With no physical evidence or eyewitnesses, Austin police faced one of their toughest cases ever. Nearly eight years passed before four young men were charged with the crime, and authorities learned how a planned robbery exploded into a drug- and sex-fueled spree of brutality. But the road to justice was packed with shocking twists . . .
Kindle Price: $1.99
Click here to download this book. 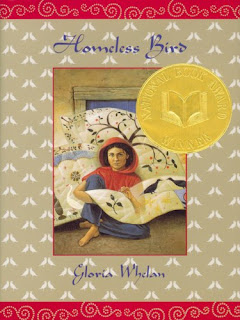 Homeless Bird
Like many girls her age in India, thirteen-year-old-Koly is getting married. Full of hope and courage, she leaves home forever. But in a grim turn of events Koly finds herself cast out into a current of cruel tradition. Her future, it would seem, is lost. Yet this rare young woman, bewildered and brave, sets out to forge her own exceptional future.
Kindle Price: $1.99
Click here to download this book. 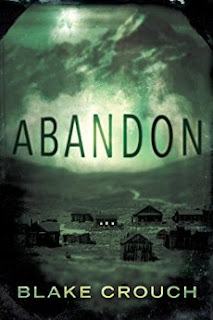 Abandon
On Christmas Day in 1893, every man, woman, and child in a remote gold mining town disappeared, belongings forsaken, meals left to freeze in vacant cabins - and not a single bone was ever found. One hundred thirteen years later, two backcountry guides are hired by a history professor and his journalist daughter to lead them into the abandoned mining town, so they can learn what happened. With them is a psychic and a paranormal photographer, as the town is rumored to be haunted. A party that tried to explore the town years ago was never heard from again. What this crew is about to discover is that twenty miles from civilization, with a blizzard bearing down, they are not alone, and the past is very much alive.
Kindle Price: $2.00
Click here to download this book.