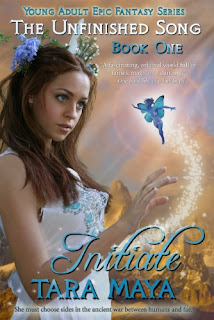 The Unfinished Song
The initiation ceremony is the gateway to ultimate power...or death. A DETERMINED GIRL Dindi can't do anything right, maybe because she spends more time dancing with pixies than doing her chores. AN EXILED WARRIOR Kavio is the most powerful warrior-dancer in Faearth, but when he is exiled from the tribehold for a crime he didn't commit, he decides to shed his old life.
Kindle Price: $0.00
Click here to download this book. 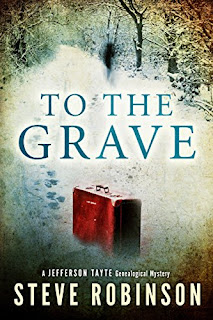 To the Grave
A curiously dated child’s suitcase arrives, unannounced and unexplained, in a modern-day Washington suburb. A week later, American genealogist Jefferson Tayte is sitting in an English hotel room, staring at the wrong end of a loaded gun. In his latest journey into the past, Tayte lands in wartime Leicestershire, England. The genealogist had hoped simply to reunite his client with the birth mother she had never met, having no idea she had been adopted. Instead, he uncovers the tale of a young girl and an American serviceman from the US 82nd Airborne, and a stolen wartime love affair that went tragically wrong.
Kindle Price: $3.99
Click here to download this book. 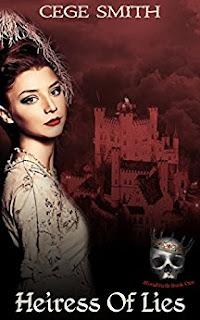 Heiress of Lies
Angeline Robard is the heir to the king of Altera who is dying. There has never been a Queen who ruled, but she is his only heir. Her father betrothed her to the son of his Chief Advisor. Baford's have always been Chief Advisors just as Robard's have always ruled. On her way home to be at her father's bedside she is kidnapped by a vampire who only tells her that she must meet with his Master. Along the way she is bitten by a very poisonous spider, her only chance is for him to either drain her and turn her or just to try to take enough blood to save her from the poison. He chooses to just try to take the poison. The result is she is turned into a Wraith. Connor (her captor) knows of only one person who can help her through the change. When they arrive the teacher freely tells them that he has never successfully seen a Wraith turned and live to tell about it. But he has volumes of handwritten books on his "experiments". He believes that because her royal blood is so strong she may be the exception and actually live as a Wraith. She never knew this other world existed - vampires, wraiths, weres. She wonders what else has been kept from her. She learns to trust Connor and even to love him. He claims himself to be her protector on their journey and has proven himself several times. She learns that her intended is not human. In 3 days they are to be married. She may then be called Queen, but her intended plans to run the country. Can she work with Connor and some how save herself, her country, and not live out the travesty that is planned for her.
Kindle Price: $0.99
Click here to download this book. 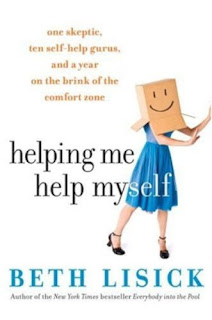 Helping Me Help Myself: One Skeptic, Ten Self-help Gurus, and a Year on the Brink of the Comfort Zone
Grappling with her lifelong phobia of anything slick, cheesy, or remotely claiming to provide self-empowerment, Beth Lisick wakes up on New Year's Day 2006 with an unprecedented feeling. She is finally able to admit to herself that she's grown tired of embracing the same old set of nagging problems year after year. She has no savings account. Her house feels unorganized and chaotic. She and her husband never hang out together. The last time she exercised regularly was as a member of her high school track team almost twenty years ago.
Kindle Price: $1.99
Click here to download this book. 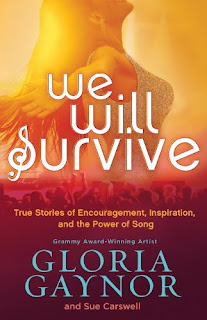 We Will Survive: True Stories of Encouragement, Inspiration, and the Power of Song
Customer review: "These are uplifting and empowering stories of survival."
Kindle Price: $4.99Click here to download this book. 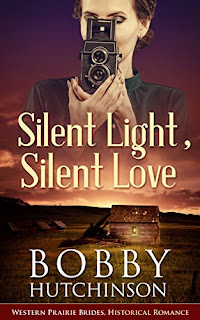 SILENT LIGHT, SILENT LOVE
Betsy wants a career as a photographer, but in 1898, women don't have careers--especially deaf women. James Macleod is a North West Mounted policeman with a dark, hidden secret. Can these two overcome the obstacles between them and trust that love will triumph?
Kindle Price: $2.99
Click here to download this book.
Posted by Joisel at 12:00 AM